Garima Vikrant Singh who played the role of Anaro in Star Bharat’s Nimki Mukhiya has quit the show. Read for details. 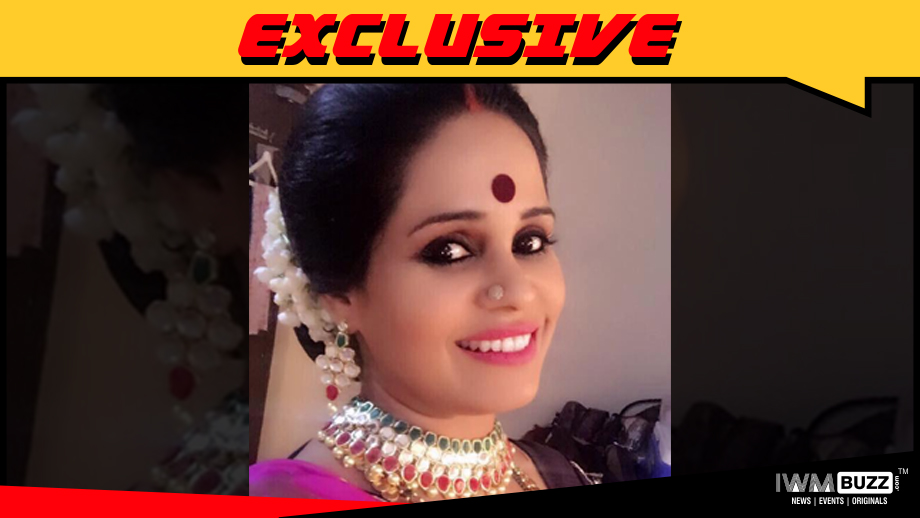 Star Bharat’s popular show, Nimki Mukhiya produced by Qissago Telefilms has had a good run with the unique story and script making its place in everyone’s hearts!!

Well, the show is probably seeing its first jolt, if we can say that, with one of the principal actors having quit it.

Yes, news coming to us at IWMBuzz.com is that Garima Vikrant Singh who played the role of Anaro to the ‘T’ has in fact opted out of the show.

This is heart-breaking news for all the loyal followers of the show.

Of course, the beautifully etched character of Anaro was provided all justice by the actor.

As per a reliable source, “Garima has had a problem as the stipulated number of days (as told to her initially) was not being used. Instead, she was shooting only for 15-16 days in a month. This had been the bone of contention and she was into elaborate talks with Producer Zama Habib on the same.”

When contacted, Garima Vikrant Singh confirmed the news to IWMBuzz.com saying, “Yes, it is true that I have quit Nimki Mukhiya. Yesterday (30 July) was my last shoot day for the show. The talk over this has been on for sometime. It is not that I have wanted to quit the show. This show has been very close to my heart, and I had waited for a long time post the pilot just because I wanted to work with Zamaji. Even now, when my dates were not being used from the beginning, I was co-operative enough to play the waiting game. However, the day never did come when my dates were increased. When I asked them whether I can take small work of doing episodics, I was restricted from doing so. I had a word with Zamaji and explained my situation post which I was allowed to go out.”

We buzzed Producer Zama Habib, but did not receive revert till we filed the story.

We reached out to the channel spokesperson, but did not get response.

We hear from credible sources that the replacement for Anaro is being worked upon. However, the team has not yet zeroed in on the actor to play the role.

Will you miss Garima on the show? Who will you want to see taking her place in the show?