Tell us who is your most loved couple is 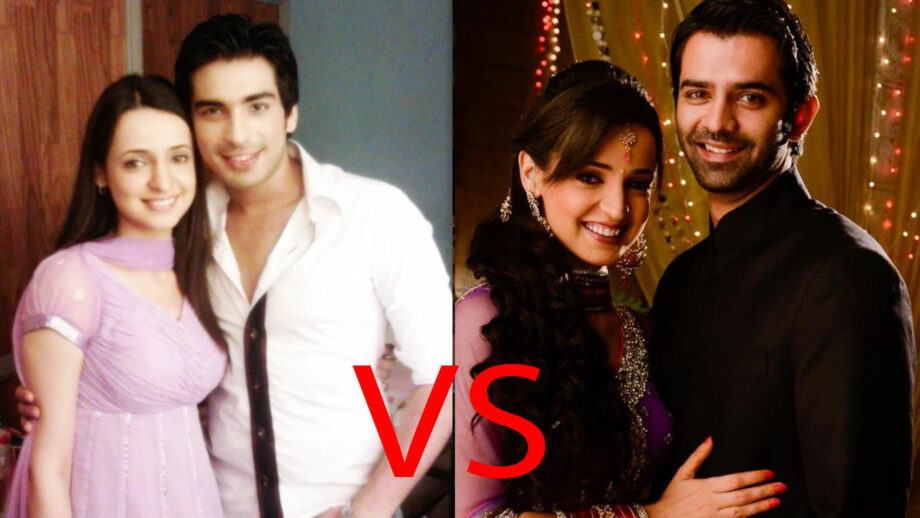 Gunjan and Samrat from Miley Jab Hum Tum are one of the most dynamic duos of all times. The couple took the audience by surprise by their sizzling onscreen chemistry. The duo was a hit on the silver screen.

Sanaya Irani and Mohit Sehgal really brought the best out of their characters and surprised the audience. The couple shares really intense chemistry onscreen and off-screen.

The duo fell in love on sets and are happily married now.

Arnav and Khushi were the dynamic duo in Iss Pyaar Ko Kya Naam Doon, the super hit romantic drama which aired on Star Plus.
The lead Jodi also grabbed the attention of the audience. Fans were absolutely delighted to see the dynamic duo of Sanaya Irani and Barun Sobti together on the silver screen.

The hit duo didn’t fail to entertain the audience with their tremendous on-screen chemistry. Just like the Jodi, the show grabbed quick attention from the audience and became a fan favorite within a very short period of time.

The duo has also set some major friendship goals off-screen as well.

Vote here and tell us who the most loved couple is!