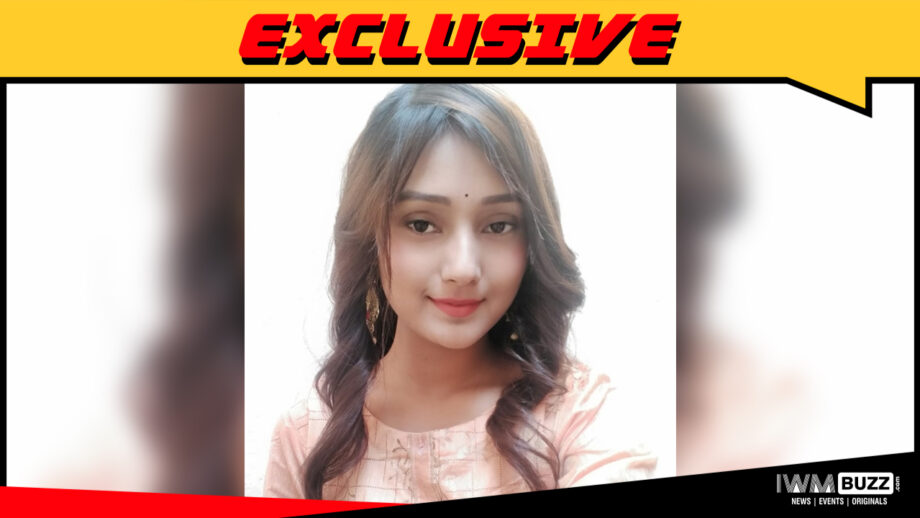 Kajal will play the role of Chando, who will be a police woman.

As we know, Maddam Sir has the cast of Gulki Joshi and Yukti Kapoor along with Bhavika Sharma and Sonali Naik.

As per a reliable source, Kajal has started shooting for Maddam Sir and her entry will be aired soon.”

We buzzed Kajal but could not get through.

We reached out to the Producer Kinnari Mehtaa and channel spokesperson but did not get revert.

Watch this space at IWMBuzz.com for all the exclusive updates. Keep tuned in!!