Karan Wahi gets on a nostalgic trip as his favorite show Remix completes 15 years. Read details. 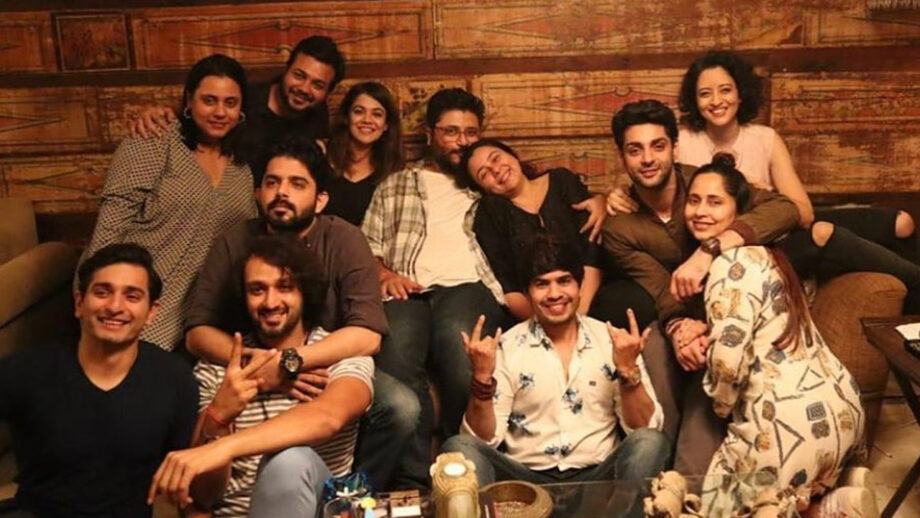 It’s been 15 years since Remix hit our TV screens and quickly entrenched itself into the collective consciousness of millions of youngsters in the country. The popular musical drama was the creation of writer-producer-director Goldie Behl and his producer sibling Srishti Behl Arya.

Remix also marked the debut of popular actor Karan Wahi in the world of entertainment. Besides Karan, the show starred some of the most popular actors of today, all of whom were greenhorns then, just as Karan was. Raj Singh Arora, Kunal Karan Kapoor and Saurabh Raj Jain were some of the actors that played crucial roles in the show.

Karan Wahi got all nostalgic while reminiscing about the good ol’ days when the show first aired. He shared a touching message on his social media, remembering the time gone by, along with several throwback pictures. Take a look at the pictures shared by Karan. We bet they will take you 15 years back in time –

In fact, it is quite difficult to recognize these popular actors who’ve grown into hunks now, but were fresh-faced youngsters then. Which is quite obvious, considering they played 12th grade students on the show, who form their own musical band called Remix.

Well, nostalgia sure is a double-edged sword, making one happy and sad, all at the same time. Happy reminiscing, folks! 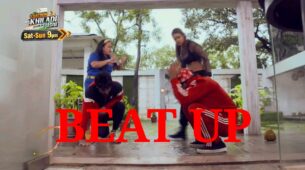