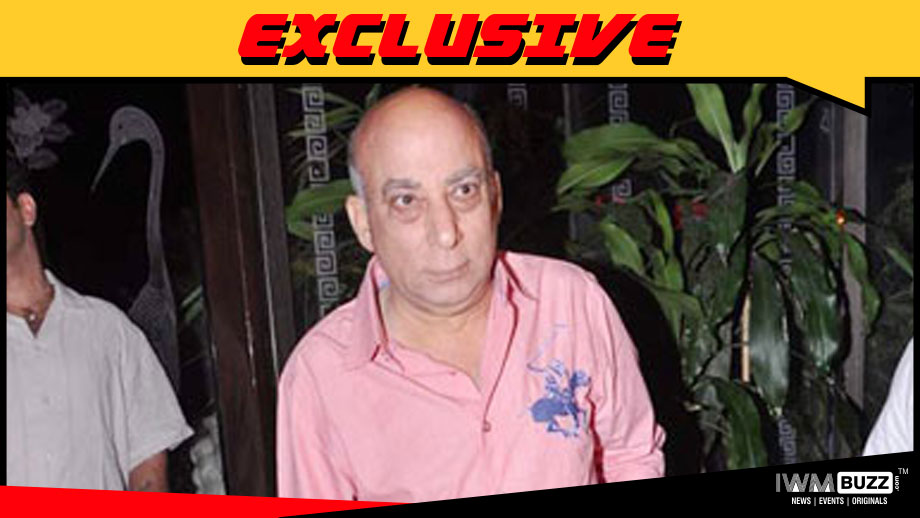 Senior actor Mithilesh Chaturvedi, who has done quite a lot of movies and TV shows will be part of SAB TV’s next, to be produced by Garima Productions.

IWMBuzz.com recently reported about Producer Ashwini Dhir coming up with a show that will present the life and ordeals of a middle-class family.

We reported about actors Ananya Khare, Manoj Goyal, Ankita Mayank Sharma and Rajeev Pandey being in the cast.

As reported in media, senior actor Zakir Hussain will also be part of the show.

We now hear of the thespian actor Mithilesh Chaturvedi playing a pivotal role.

As per sources, “He will be the patriarch in the family and will play an integral role.”

We buzzed Producer Ashwini Dhir and the spokesperson from the channel, but did not get through for comments.

Beech Wale has already gone on floor and will launch sometime in September.

Watch this space for more exclusive updates on the telly and digital world.