Star Plus’ Meri Durga wil now touch upon a very sensitive issue of the girl child getting rejected and abandoned. 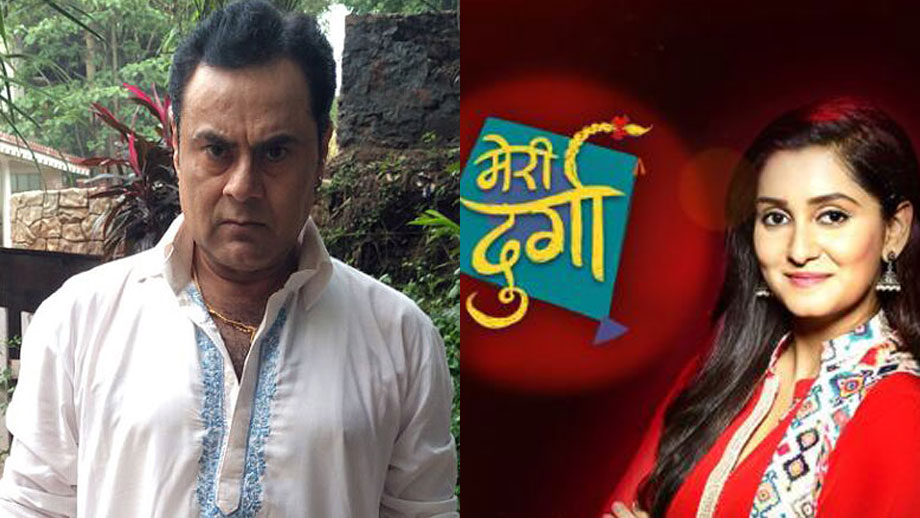 Star Plus’ Meri Durga (Paperback Films) will bring in a new twist in the tale with the makers playing on a very sensitive socially relevant subject of the girl child being rejected in society.

The sensitive issue which even now prevails in places in and around Haryana will be the main story line in the upcoming track of the show.

Makers Ravindra Gautam and Pradeep Kumar’s Meri Durga will open up on a track where Yashpal (Vicky Ahuja) will be shocked on seeing a certain person in public. It will remind him of a shocking past related to them.

Viewers will be kept wondering about the past!!

But we at IndianWikiMedia.com will get you the back story right here.

A credible source tells us, “The show will now build up a track wherein it will be shown that Durga (Srishti Jain) is not the daughter of Yashpal. In fact, at the same time when Yashpal’s wife would have given birth to a still kid, Yashpal will find a new born girl child being abandoned by someone in a dust bin. Without the knowledge of anyone, Yashpal would have picked up the kid and would have got her home. This kid will be the one he adores and supports a lot, that is Durga.”

Actor Pankaj Kalra will play the role of Durga’s real father who would soon get to know of him having abandoned a girl who is now in a rich family, and is quite popular for her sports scenario. With greed in his mind, he will want to extract money from Yashpal.

All this will put Yashpal in a problem situation as he will try his best to keep this secret of her real identity away from Durga.

Will Yashpal be successful in keeping Durga out of this secret?

We buzzed Pankaj Kalra, who confirmed his entry in the show but asked us to call him later.