Sreesanth declined the request even after several requests from Gauahar The countdown to the finale is on and no stones are being left unturned in making it a week to remember. Day 1 of the Bigg Boss hotel task has been lucky for Sreesanth and Romil. Romil got an opportunity twice to make a vote appeal video, once with Hina Khan and later with Neil Bhatt. Sreesanth got a chance with Juhi Parmar.

Seeing their co-contestants win the task, the others pulled their socks higher to compete for the second day of the task.  Everyone decided to give their best shot to please the guests who were about to come.

Gauahar Khan, winner of Bigg Boss season 7, entered the house as the guest. Along with Gauahar, Romil was chosen as her co-guest. Gauahar’s first request was for Deepak, and she asked him to make chai for her. Romil additionally asked him to clean the kitchen as well.

Romil asked Sreesanth to shave his beard, and also cross-dress and dance to entertain them. Sreesanth was enraged at this request and chose to be alone. Gauahar’s next request was for Karanvir. She asked him remove his shirt, and go to each housemate and request them to write one good quality about him, on his bare torso. Romil commanded Surbhi to wax Deepak’s chest.  Gauahar also asked Karanvir to keep all the coffee in the storeroom, to which he obliged.

At the end, Gauahar’s final request was for Sreesanth, where she asked him to convince Dipika, to keep Shoaib’s jacket and nikaah dupatta in the storeroom. But Sreesanth declined the request even after several requests from Gauahar, to let him give Dipika a chance to prove herself.

However, Sreesanth would get angry and talk in a rude manner with Gauahar. The pretty guest will get pissed with Sreesanth’s behaviour. 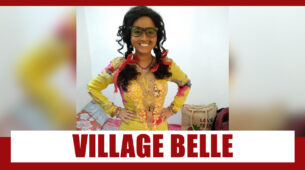 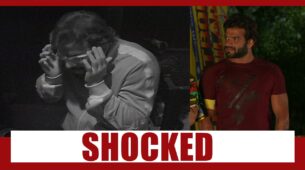 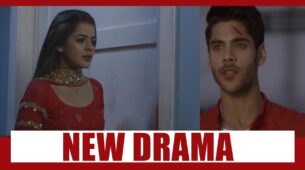 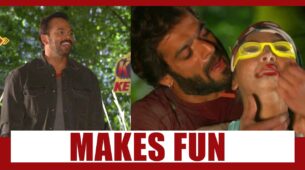 It was a crazy experience portraying both characters in Shani: Juhi Parmar