Sreesanth and Romil get into a fight 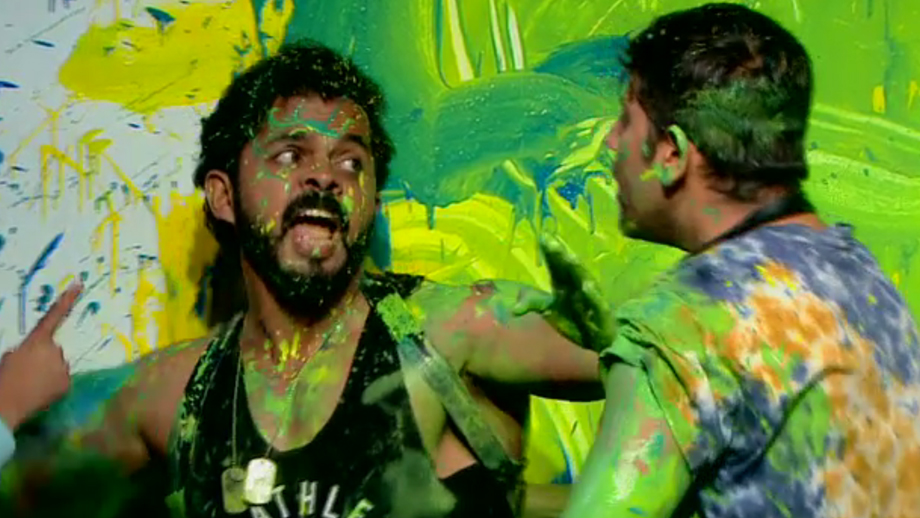 Bigg Boss 12 is one show where the things among the contestants never remain the same.

Yesterday, Sreesanth and Romil were seen getting into a debate with each other about reaching the finale of the show and winning the trophy.

The games were quite bold and edgy which brought out the true reality of each contestant.

Sreesanth and Romil got into a physical brawl while painting the wall while Dipika and Somi in spite of being in the same team disagreed on some comments passed during the question and answer round.

What will be the special power given by Bigg Boss to winning team?