Sumedh Mudgalkar opens up on fake accounts and asks fans not to get carried away by it. Ever since Star Bharat show RadhaKrishn hit the big time with viewers, Sumedh Mudgalkar, the actor who plays Krishn on the show, has become the darling of fans. The actor has a humongous number of viewers who love and adore him.

And we all know that in today’s times, with great fame comes a great number of fake social media accounts. Sumedh Mudgalkar discovered the scourge much to his irritation, recently.

Apparently, there have been social media accounts bearing Sumedh’s identity, that have been impersonating the actor and engaging with his fans. Some have even gone to the extent of asking people to invest in a movie that Sumedh is making. It goes without saying that all these accounts are fake.

Sumedh, however, is not one to let matters be. The lovable actor took to his Instagram to warn his fans not to place faith in or engage with any of these random social media accounts in his name. The blue ticks are the best tool to guide fans to the genuine Sumedh Mudgalkar social media handles. All the rest are—you got it—fake.

100 main se 1 hai ye. 😊 spread awareness. I’ve been seeing such cases since i entered this industry. Sumedhians from 2014 know what I’m talking about. Sometimes i hear a naive girl getting fooled by such accounts, sometimes money issues. These people don’t even spare our family sometimes. I request you to share this with people who need to see this. If you are an artist and are facing the same issue, i request you to come up and share your problem too. 🙏🏻 *The following are the details of the fake account who did the ungrateful deed* ⬇️⬇️ #Stopfake Details – Fb id- https://m.facebook.com/BeatkingSumedhMudgalkar.org.in/#= Contact- 9560143977 Not my contact 🙏🏻👆🏻👆🏻

We’re glad today’s actors are socially active and conscious of the responsibility they have towards their fans and their well-being. 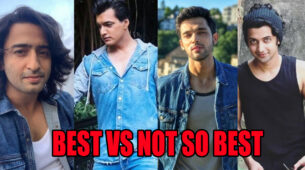 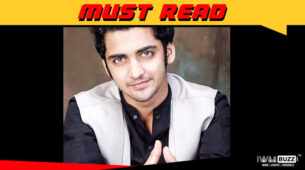 The challenges of shooting post lockdown are immense - Sumedh Mudgalkar 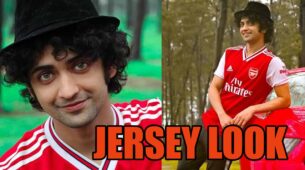