Internal problems with respect to main actors of the show Ishqbaaaz might lead to a generation leap in the cult show. 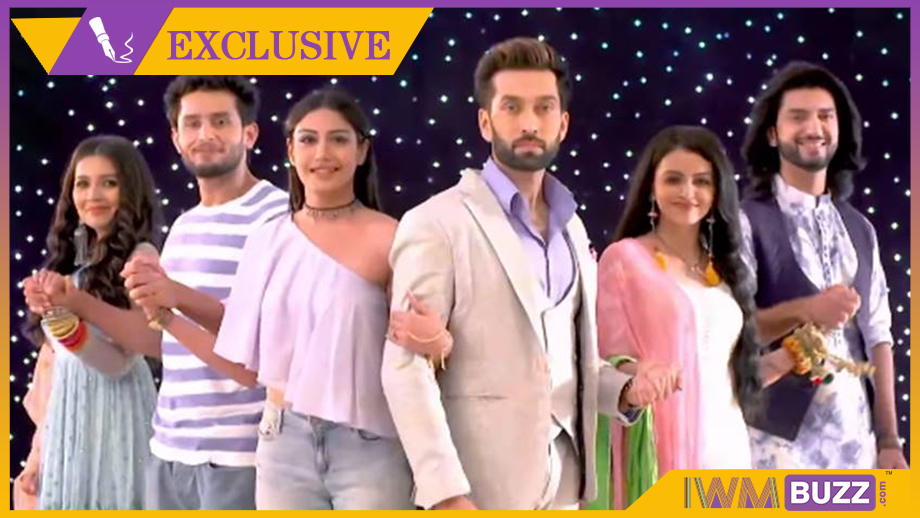 Star Plus show Isqhbaaaz, produced by Gul Khan’s 4 Lions Films is a brand considering the huge canvas on which the show has been mounted, which is rich in terms of its content, glamour quotient and production values!!

Among the varied concepts experimented by the channel, Ishqbaaaz stands apart and has proved to be a jewel in the crown for Star Plus. Following up with the popularity of this cult show, the makers and channel decided to bring out its spin-off, Dil Boley Oberoi giving more limelight to the second stint of actors. However, the spin-off idea fell flat as it apparently lacked the ‘star’ power in it!!

Even now, Ishqbaaaz is having a smooth run, with interesting stories around the Oberoi brothers being churned out. The ratings too have been steady, but the channel and production house seem to be handling a pressure cooker situation internally!!

Yes, news coming in is that not all is well with respect to the actors and their mindset, dedication and sincerity towards the show. The result is that most of the principle actors on the show have become ‘too tough’ to handle, to the extent now that the creative think-tank of the show is earnestly trying to start afresh!!

So what does this mean?

A reliable source tells us, “Discussions on bringing a generation leap, thus giving Ishqbaaaz a fresh start are presently happening. The lack of commitment coming from the main actors associated with the show has forced the creative team to work around killing the present set of actors and bringing in a leap with new faces, thus keeping the brand of Ishqbaaaz intact.”

We further validated and found out more on the so-called commitment problems of actors and were given to understand that while some of the main actors apparently have demanded for a huge and unreasonable hike, few of them have an apparent inkling to yell and scream for more popularity and screen-space. This is not it… Few others in the prime lead cast apparently also have problems in reporting on time, while some of them always have the habit of flying off for holidays.

Our source confides in us, “With such internal problems in dealing with the psyche of lot many actors, the team is having a tough time handling the day-to-day shoot process which in turn affects the delivery of the episodes. The Director apparently wants to quit because the actors have literally become unmanageable. At the end of the day, this is a clear example of success going into the head of actors.”

Ultimately, owing to all the problems, the show is suffering and the channel will in no way let go off its brand and cult concept.

We hear that it is now left to the channel and production to make the final decision of paving way for a fresh start.

And if this happens, it will only mean that the lead faces of Ishqbaaaz, will be making their way out of the project!!

We buzzed Gaurav Banerjee, from Star Network and Producer Gul Khan for a comment on this, but they did not respond to our queries.

What do you think of this grave situation in Ishqbaaaz? Will you want the brand to culminate? Or will you look forward to a fresh beginning for the show?

You are free to drop in your comments here. And remember, you read this first and exclusive on IWMBuzz.com.