Zee TV’s Bhootu to go through a complete revamp. Read for details. 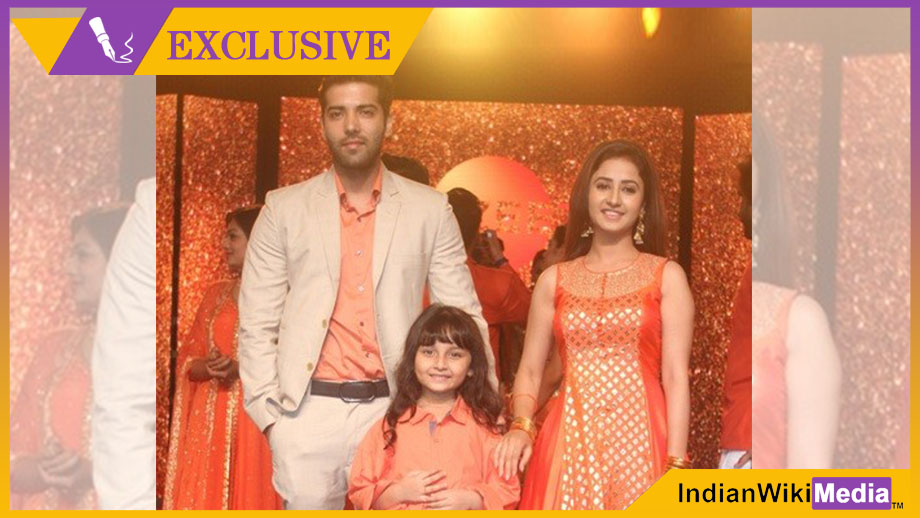 News coming in is that the channel and makers have decided to take the series along an experimental route, wherein they will focus on episodic stories from the viewpoint of the children, Bhootu (Arshiya Mukherjee) and Gopal (Viraaj Kapoor).

This will mean that there is a thought that is being worked out to eliminate all the other cast from the show, with the idea of retaining only the two kids.

As per a credible source, “The main leads, Kinshuk Mahajan and Sana Amin Sheikh will be eased off the show along with the other supporting cast. The actors have not been officially informed yet about it, but the decision will be taken soon.”

For the uninitiated, the episodic format for Bhootu is nothing new as the original concept in Bengali, actually got rave reviews and appreciation for its interesting episodic format. Hence, channel Zee TV too wants to thread on the same path, to keep the kids interested in the show.

We reached out to both the leads, Kinshuk Mahajan and Sana Amin Sheikh, but they did not respond to our calls and messages.