Producer Gul Khan gets into a frank conversation with IWMBuzz.com about the generation leap in Ishqbaaaz and the immediate need for it. 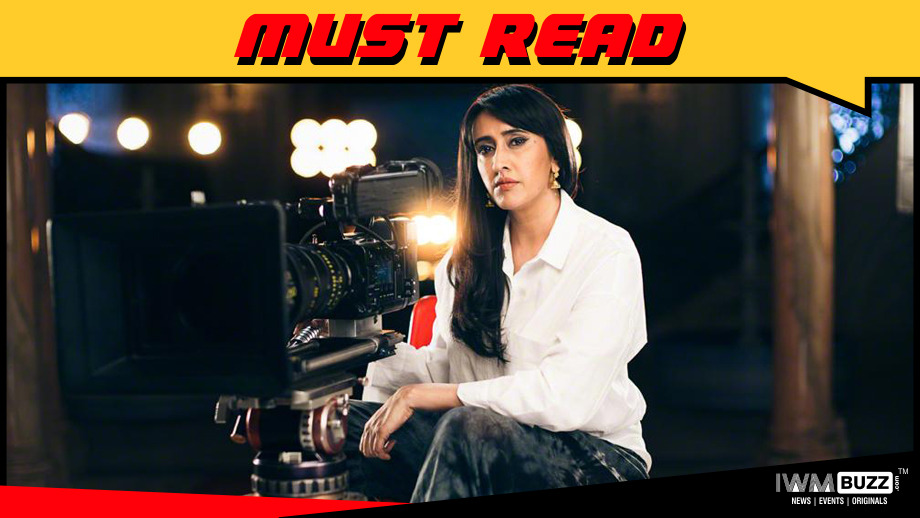 4 Lions Films’ long-running show on Star Plus, Ishqbaaaz very effectively depicted the tale of the Oberoi brothers, who have been so very different from one other, yet are the lifelines of the other!!

The show has garnered immense popularity, especially the fans of the show on Social Media have gone all out to express their happiness / disappointment at every big move or twist that the show has taken till now!!

Well, the recent news of Ishqbaaaz going in for a generation leap has not gone down well with the loyal fans of the show. And they have been getting extremely volatile with the kinds of messages they have been sending out on social media.

We at IWMBuzz.com broke the news of the popular show going in for a generation leap (If you have missed it, read it here). And when we saw the negative reactions coming in on SM, we found it apt to talk to the Producer Gul Khan to know her thoughts on the same.

In this exclusive conversation with IWMBuzz.com, Producer Gul Khan addresses the questions thrown at her by the fans, and clears the air on why Ishqbaaaz is going in for a leap…

Why are you taking a leap in Ishqbaaaz?

It’s a natural progression in any daily soap to take a leap! It’s nothing so dramatic or new!!

Why can’t the story just continue with ‘Shivika’ track?

Simply because it’s not working! In the last 5 months the ratings and time spent on the show has been dismal! 1.5 tvr and 11 minutes of time spend! For a show to stay on air, you need minimum 15 to 17 minutes of TSV (time people spend watching one episode). So clearly people are not watching enough for it to survive!

But it has online following?

So is the show in the red?

Of course!! Star has been very co-operative and has given IB many chances. But it cannot survive on these ratings; so we have to take a leap and give the show a new drift! It’s the most common thing to do on a daily soap!

So why not do a full on pregnancy track and show Shivika as parents and follow their child raising journey?

That was the initial plan, but Chandu (Surbhi Chandna) is not fine with playing a mother at such an early stage of her career, and I understand that totally!

What would you like to say to the fans online?

Firstly whether negative comments or positive, it’s nice to see that all characters we created have had such an impact, that people are reacting so emotionally about it!

So in a way we all should be thankful to the fandom, but each show’s destiny is only based on numbers and numbers only! Unfortunately now at this point of time this show is not working either digitally or on BARC! The truth is that no tweeting or commenting can change!

So are there no differences between you and Surbhi?

Of course not! Both her shows Qubool Hai and Ishqbaaaz have been with us and her next will also be with us inshallah! We are already working on it!

We took 4 leaps with Surbhi Jyoti and let go of the full cast each year; that doesn’t mean there were any differences between me and those actors! It was what the show required! And interestingly we worked again with almost everyone on that show!

Even more interesting enough, Chandu was one of the characters we left behind in Qubool Hai 2 and she was not there in the next leap! And Ishqbaaaz happened after that! So please let’s control our imaginations here for a bit! It’s a show and after 800 episodes we are taking a leap! Nothing out of this world or nothing beyond our imagination has happened! And honestly if it had the online popularity numbers, we would have not taken it!