Everytime Abir And Mishti Made Our Faces Turn Shades Of Pink Yeh Rishtey Hai Pyaar Ke is one of the country’s favourite daily soaps.  Fortunately, this very daily soap has also gifted the country with its favourite television couple. That is, the famous couple, Abir and Mishti. The character of Abir  is played by Shaheer Sheikh on the show, alongside the role of Mishti, which is played by Rhea Sharma.

The chemistry between the couple is just too cute to handle and fans just can’t stop talking about it. The daily soap has started getting really interesting since the couple has realized their love for each other. The show shows us a lot of denial on both their parts at first, but the couple continues to stay friends like we prefer them to. There is something so undeniable about their chemistry that it does not miss our observation.

We hope to see more of this couple being active on television, so we can continue to admire them. Stay tuned with us for more updates on your favourite telly couples. 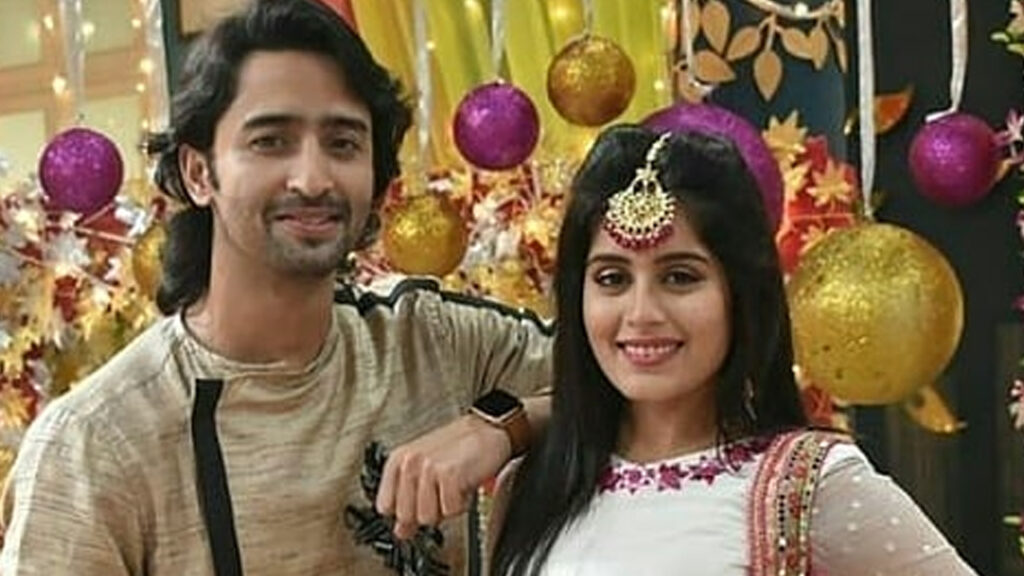 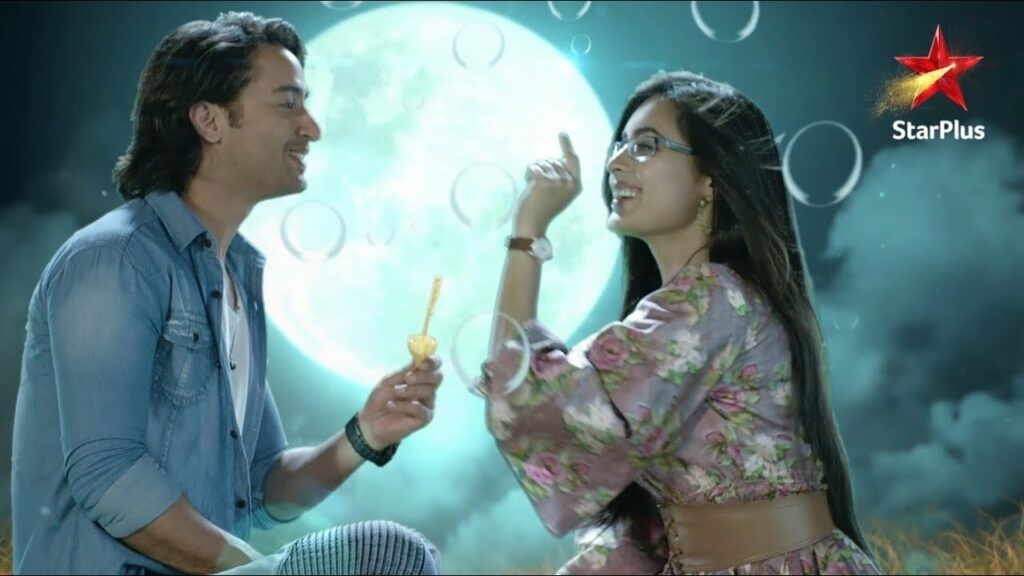