Different beard shades of Shaheer Sheikh to look after 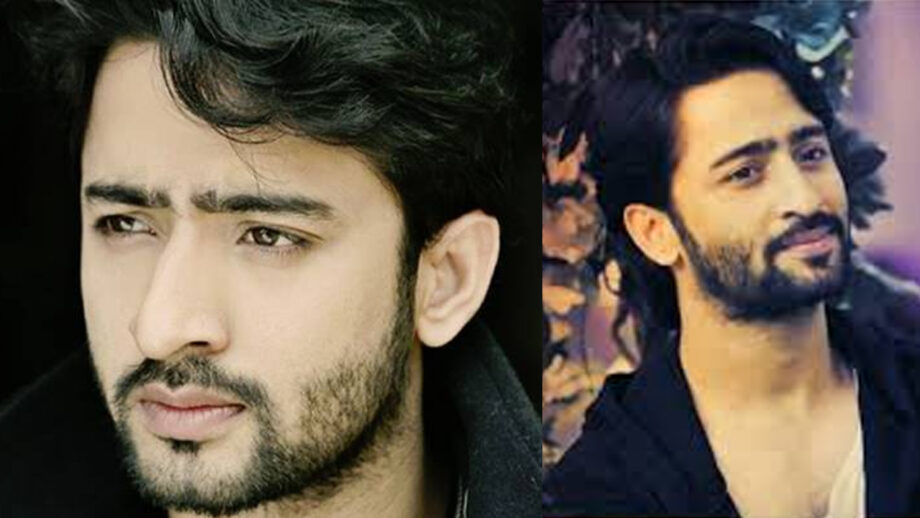 Beards have the power to separate men from boys. They even make men out of boys. Now, we’re sure we don’t have to convince the vast majority of you that beards are awesome. But for the rest, we have the hottest men of television proving why sporting a beard is extremely cool and trendy.

Shaheer Sheikh’s look is for people who like to play it cool and casual, and the man sure knows how to do so.
The enchanting boy next door transformed into a searing hot sex symbol the minute his sexy stubble came into being. The tempting appeal of that oh-so-sexy cleft on his chin is enhanced exponentially by the silken sexiness of his trendy beard. As far as beards go, Shaheer sure is setting the style stakes on fire!

Shaheer Sheikh’s strong silent persona is sizzling enough to make any woman go weak in the knees. His stylish beard, groomed to perfection, lends him a charismatic magnetism that is perfect for both, the boardroom, and err…..the bedroom.

He nails the uber-sexy look with his designer beard. His carefully styled stubble lends him a delicious rugged charm edged with oh-so-sophisticated glamour. 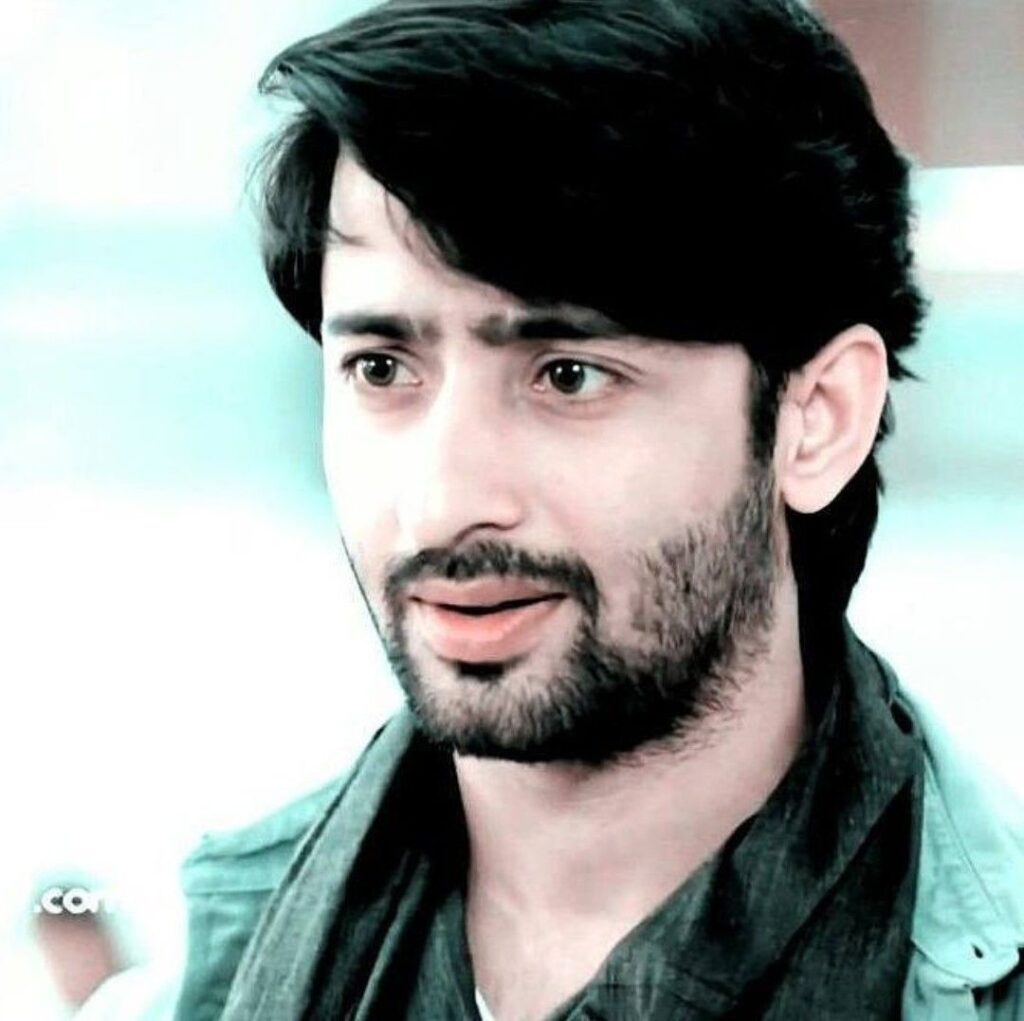 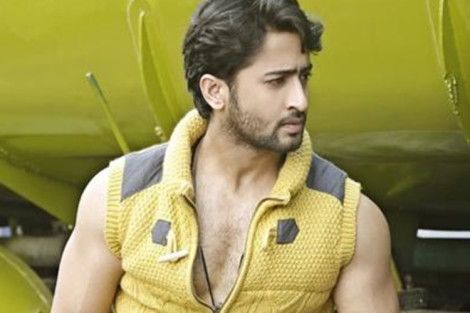 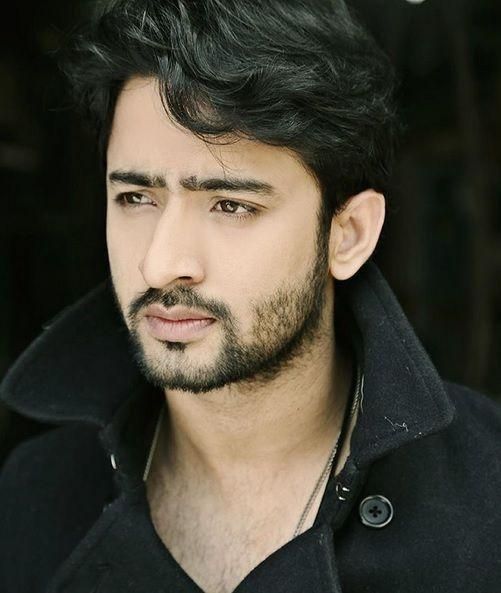