Interesting facts about Asim Riaz you need to know Asim Riaz is a successful model who was a lesser-known face in the industry until his stint in the controversial Indian reality show Bigg Boss.

He was born on 13th July 1993 in the most lovely place in our country Jammu and Kashmir. He did his schooling from Delhi Public School in Jammu and had a graduate degree in marketing.

From his early days, Asim Riaz got addicted to the world of modeling and acting and started to pursue his career as a model. He first starred in some big-name advertisements, before finally snatching a small but memorable role in the Varun Dhawan movie Main Tero Hero.

Asim Riaz has featured in many eminent TV commercials such as the Numero Uno, Blackberry Blue, Royal Enfield, and many more. He loves riding bikes and has a collection of bikes in his hometown. He is an avid animal lover.

From deodorant ads to underwear, Asim has no inhibitions on camera. He is a fit beast and spends most of his time in the gym when not under the arc lights.

Asim Riaz entered as a small screen actor with a low profile.  Still, today he has become one of the strongest contenders beating the likes of eminent personalities like Rashmi Desai, Devoleena Bhattacharjee, and Paras Chabbra.

He is also one of the most good looking contestants in the show and also is a gym freak. In the house, though, if Asim Riaz doesn’t perform any tasks, he never forgets to perform his regular workout and gymming. 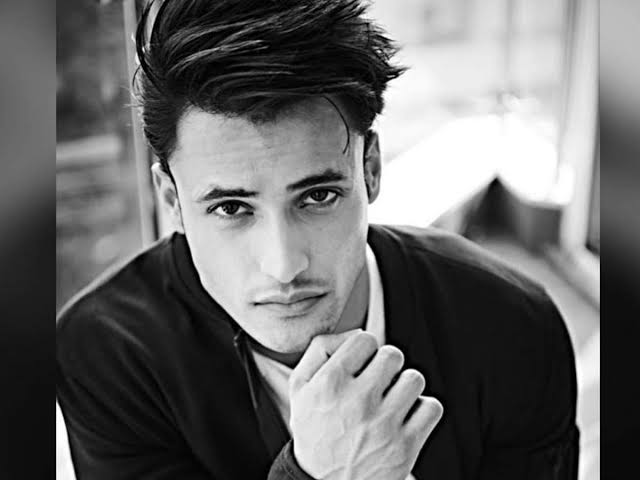 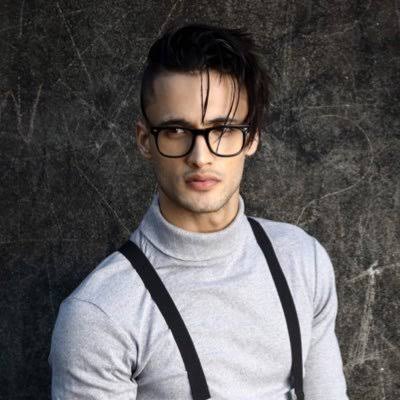