All the times when Karan flirted with Preeta We have seen how Sherlyn and Mahira plan to intoxicate Karan and spend romantic time with him. In the recent episode, Mahira wants to get intimate with Karan and blame him for the same to marry him. Preeta learns Mahira’s dirty plan and keeps Karan away from danger.

Preeta gets inside the room with Karan and spends a romantic time with him. Karan being not in senses romances Preeta making her feel shy and blush. Furthermore, Karan confesses his love feelings for Preeta that too in a drunken state as he consumes Bhaang.

Also, when Karan was seen holding Preeta and will express his feeling of love for Preeta, Karan will shockingly enlighten that he loves Preeta a lot and he cannot afford to lose Preeta to his brother Rishabh or anyone else. Thus, he is the first one to confess love for Preeta.

Karan tells Preeta that she is his first love and he will always keep loving her. During that time, Preeta saw Karan’s love for her in his eyes. Preeta felt that Karan was speaking the truth and she got emotional and kissed him. Preeta saw Karan eating cannabis and stopped him. Karan grabbed her hand and hugged her.

Karan and Preeta shared some romantic moments and amidst this, Karan gave Preeta a peck on her cheek. Preeta was left shocked by Karan’s gesture.

Karan and Preeta start to come closer, Karan who was faking his love and flirt with Preeta starts to fall for Preeta.

Karan starts to like Preeta but couldn’t understand why it’s happening, Karan doesn’t want to get in love with Preeta but love finds its way. Karan and Preeta’s love story gets cooked as Karan and Preeta both come closer to each other via the bond of love. 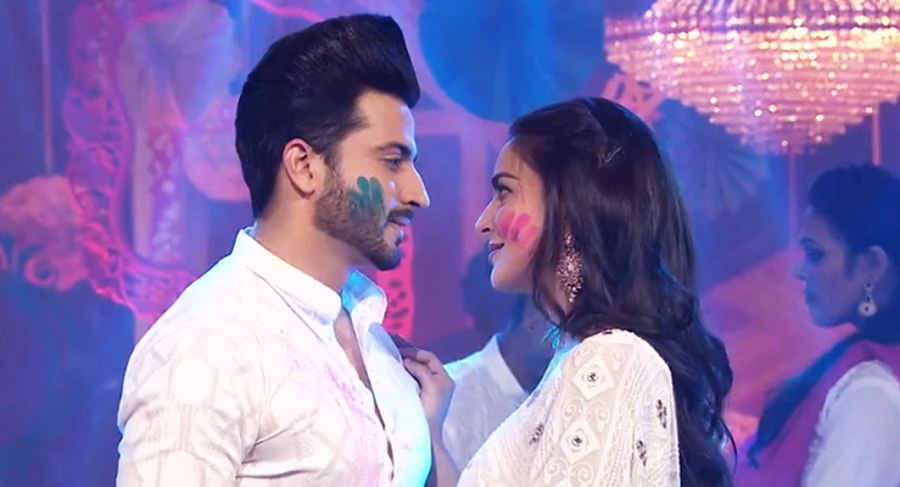 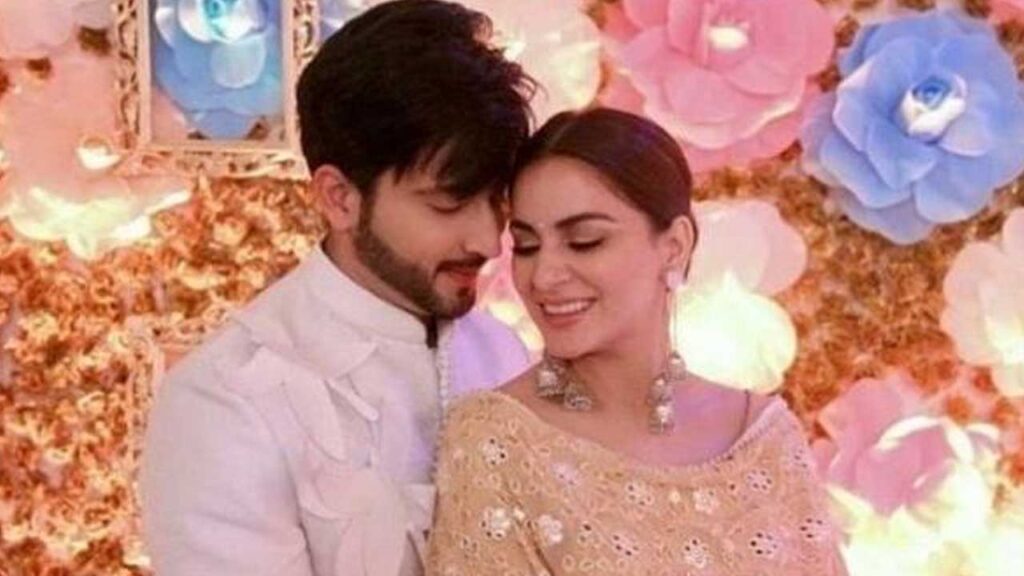 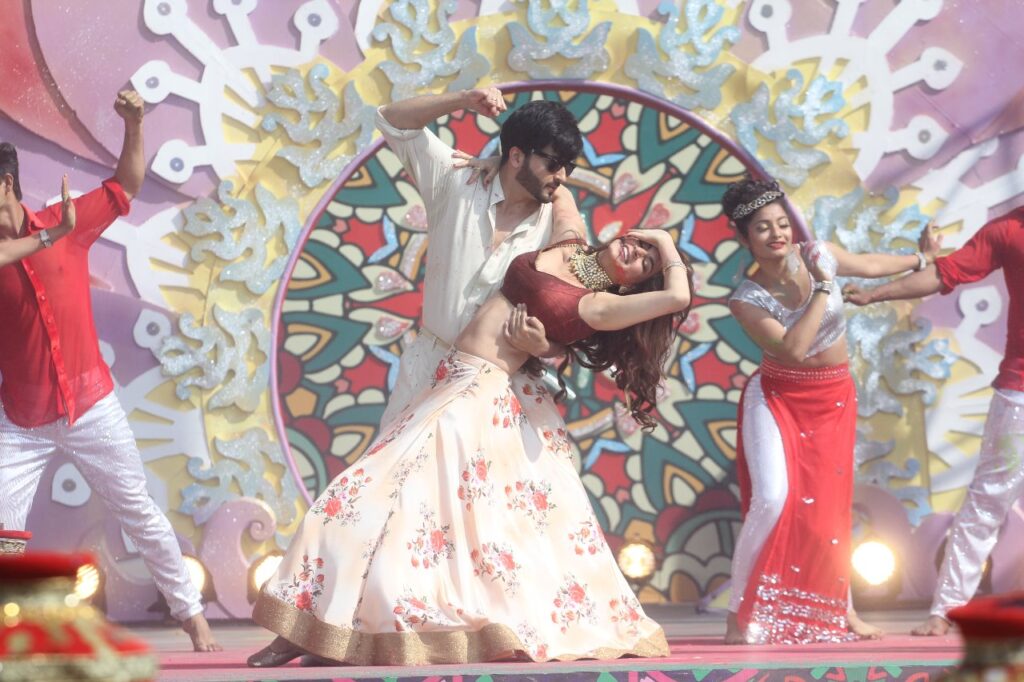