Abhishek Kapur: First a cricketer then an actor Starry celebs are constantly surrounded by their famous peers, but the ones that remain close to their hearts are their chaddi pals as best friends.

Celebrities often find themselves forging stronger connections with the people they grew up with or people they meet on their journey to fame.

We already know that Karan Wahi and Virat share a good friendship as they were in the same cricket team together. And now, we have another famed TV celeb who happens to share a great bond with the actor.

Zee TV’s popular show Kundali Bhagya actor Abhishek Kapur as Sameer Luthra has been a cricketer before he became an actor. Before becoming an actor, Abhishek Kapur used to play cricket with Virat Kohli for 14 years. 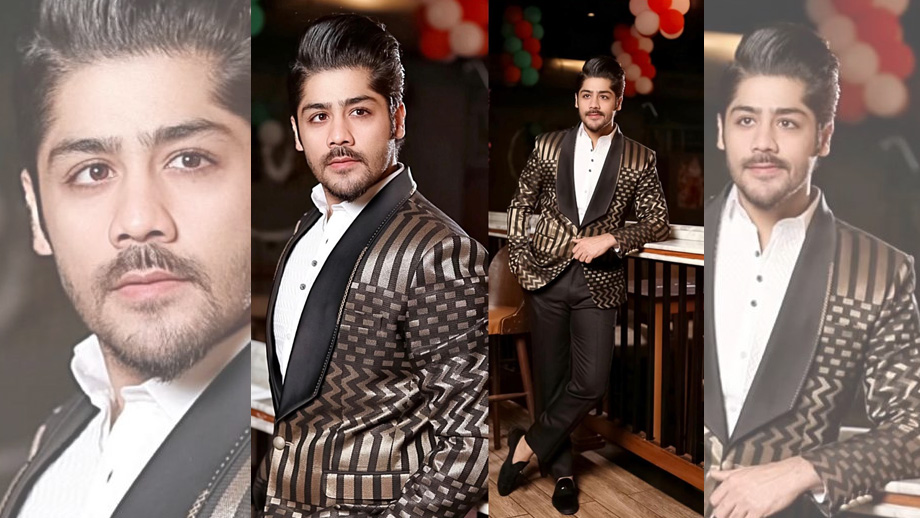 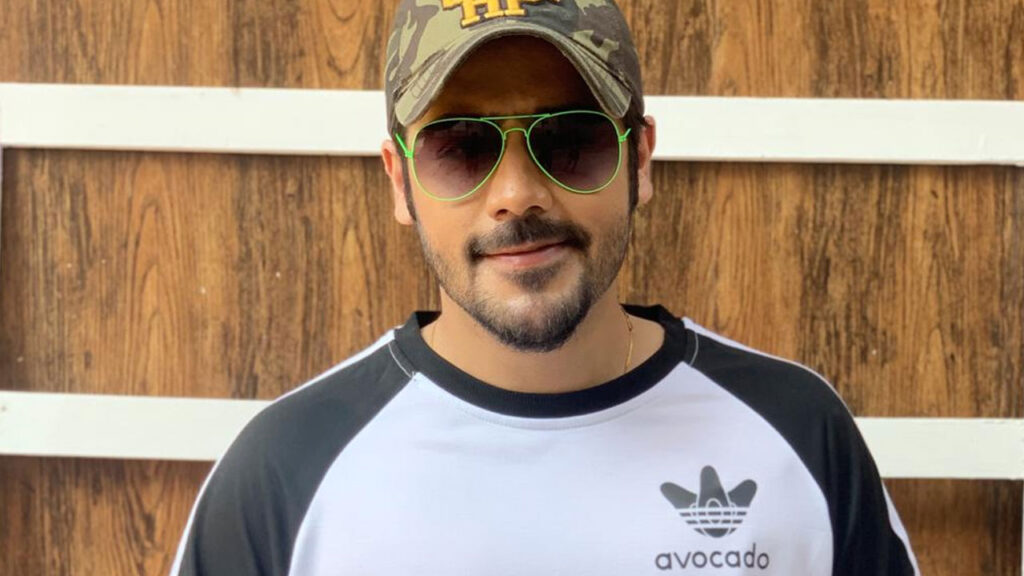 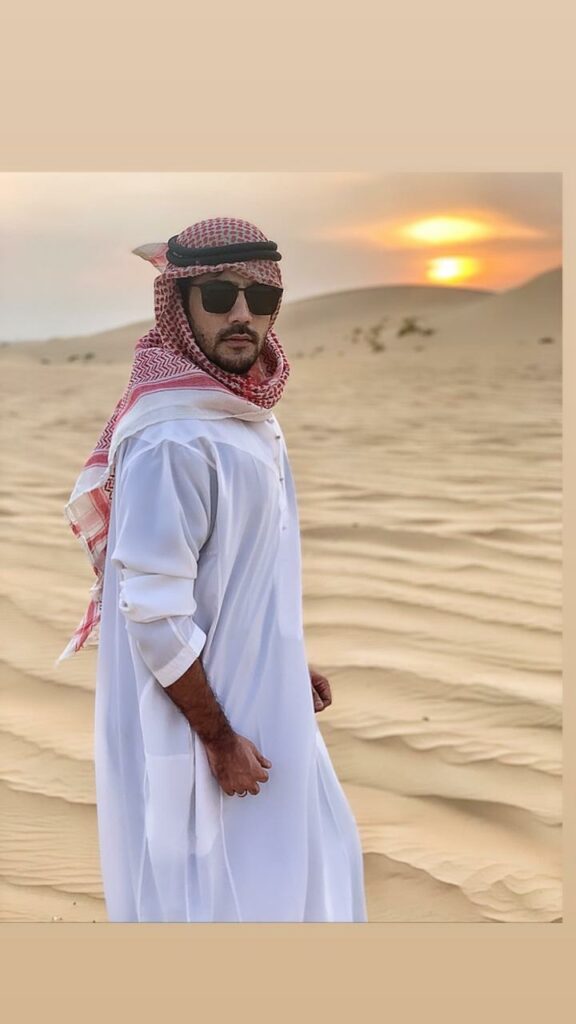 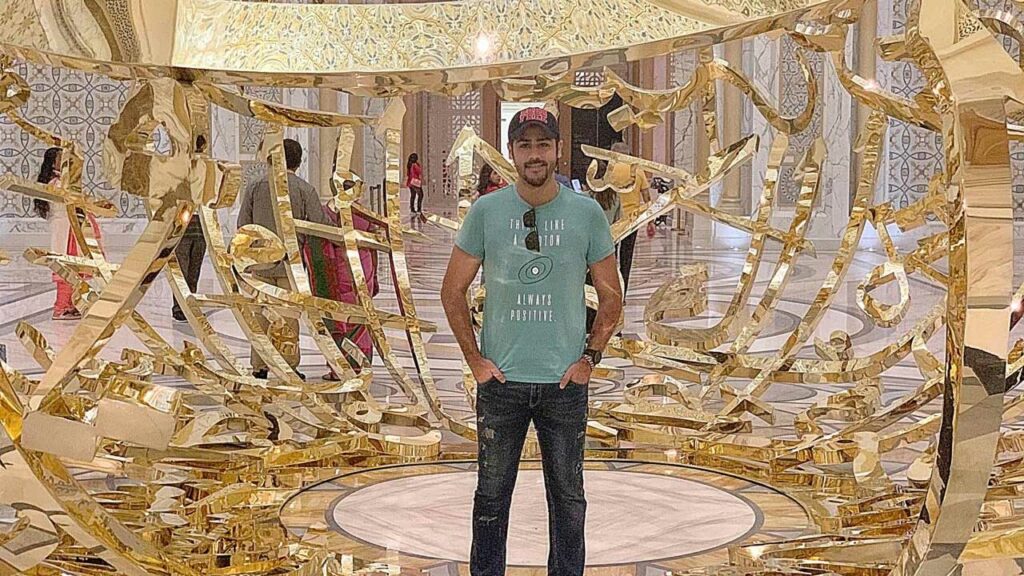