Bigg Boss 13 is the most popular television reality show and has kept its fans glued to the television
screens for its interesting twists and turns. Recently, Bigg Boss introduced another twist to the show by bringing the friends and family of the housemates as connections inside the house.

With the connections week going on, fans saw various fights and arguments and changing equations among the housemates after their connections revealed some insights about the other contestants.

Himanshi Khurana who was evicted from the house a month back had sent a message to Asim through Parag Tyagi that she has broken up with her boyfriend and is waiting outside for him. Asim asked about the same to his brother Umar Riaz and he confirmed the news.

Let’s see if Himanshi would yes to Asim or would like to wait till he comes out of the house.

Housemates especially Asim get all excited when they see Himanshi on the screen. He says, “Mera dil bahar aa raha hai. He greets her near the confession room door with a tight hug and kisses. She tells him, “Duniya pagal ho rahi hai hum dono ke liye.” In the garden area, Asim Riaz goes down on his knees and proposes to Himanshi Khurana. He says, “Himanshi, I really love you. Aajtak kisi ko aise nahi bola hai and you are the first girl. Will you marry me?”

To which Salman replied this is how you make her confess Asim. The Dabangg actor later gave his best wishes to the two for the future.

Wasn’t that the best thing on the Internet? They are the cutest from the house and we can’t agree
more…right? 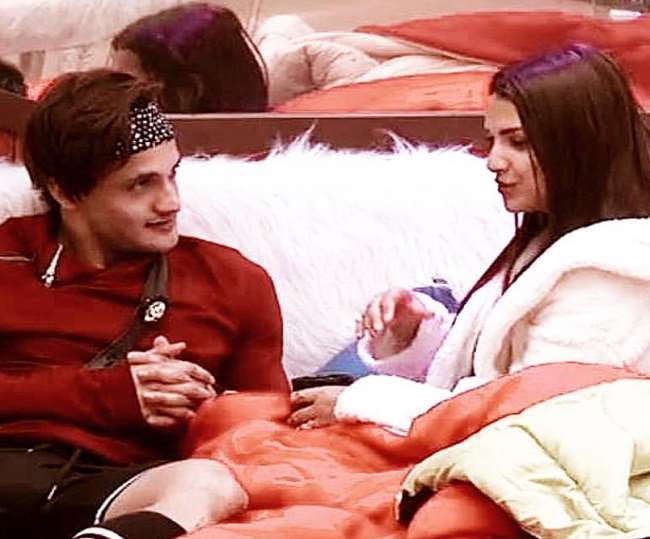 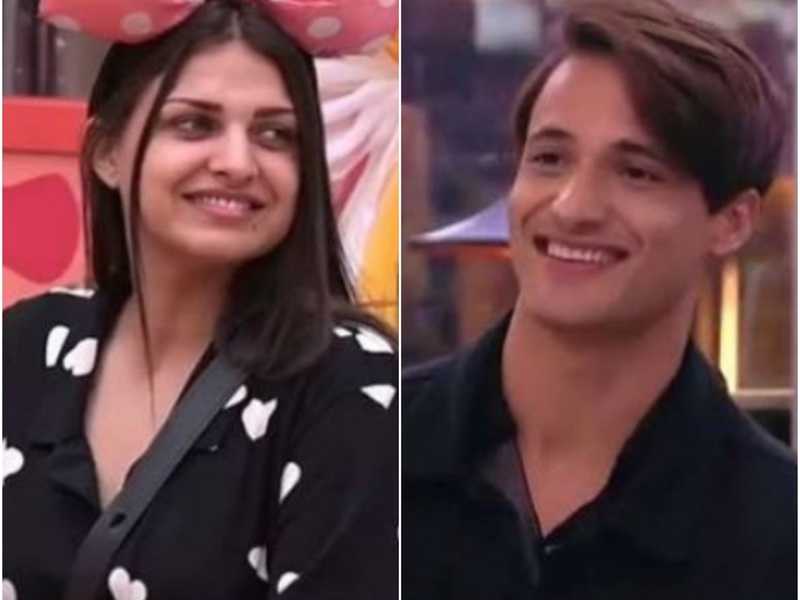 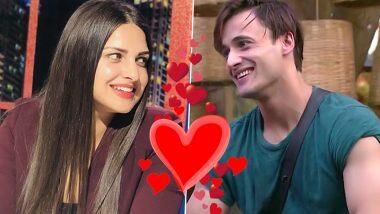 What is common between Shehnaaz Gill and Alia Bhatt?