If you are a true fan of Roadies fan, take a quiz… Roadies is a popular Indian television show that airs on MTV. In this show, a group of contestants needs to travel to different destinations and participate in tasks that challenge their physical and mental capability. If the contestant manages to complete all the tasks and survives the vote-outs, then he/she is chosen as the winner.

This season, Roadies goes beyond the realms of a reality show and promise to catalyze social change, one task at a time. In its 17th season, the show calls out to young enthusiasts who have it in them to lead this force of change and make a difference. Keeping up with the adventurous, never say die spirit of a Roadie, this season will look to inflict a real, tangible social impact in the society.

Take a quiz if you are a true fan of MTV Roadies fan.

Who is the founder of Roadies?

What is your main motto behind watching Roadies?

Do you think that Roadies helps to find out the real interest of the roadies contestants?

Do you watch all the episodes and seasons of MTV Roadies?

Even if there is any other show such as MTV Roadies, will you still watch Roadies or the other show?

Which day does Roadies air?

Who are the leaders this season?

Have you ever missed any episodes or seasons of Roadies?

Do you think that the auditions of Roadies are really competitive?

If you have the answers to all the questions and you nodded your head to say yes for all these questions, then yes, you truly are a part of the Roadies fan audience. 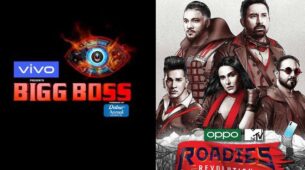 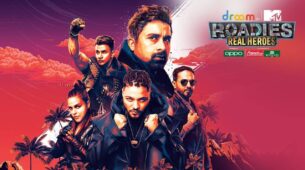 Coronavirus scare: Roadies Revolution shoot to end: Is the show in trouble? 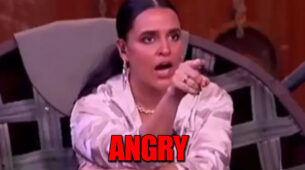