The new couple on television that is painting the town red with love is none other than Yeh Rishte Hai Pyaar Ke’s Abir and Mishti. 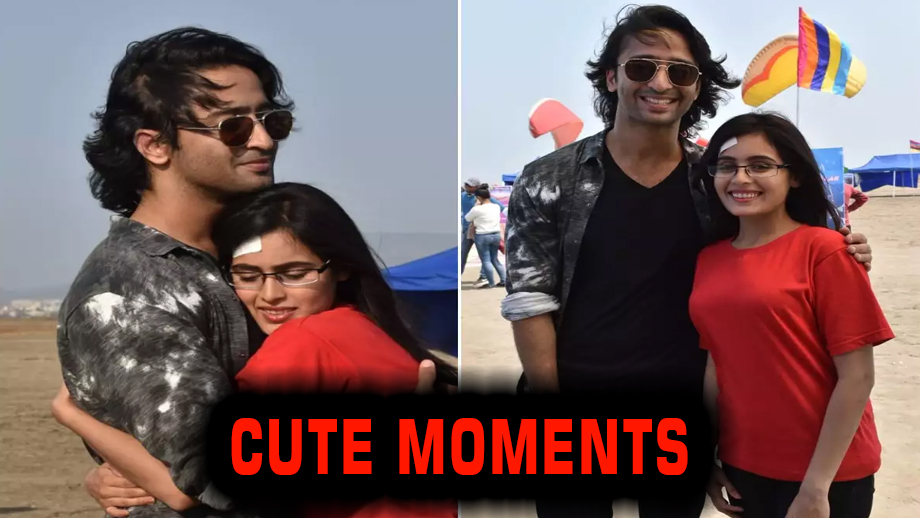 Some of our favourite on-screen jodis are from daily soap operas and we are bound to be partial towards those 1-2 picture perfect jodis who steal our hearts time and again. One such jodi of silver screen is none other than Yeh Rishtey Hai Pyaar Ke’s Abir and Mishti!

Everything from Bollywood’s sugar and spice relation to falling in love and from staying together against the test of time and being each other’s support systems, this television couple has done it all. We also like it a lot when there is another guy or girl in the picture but the duo always ends up picking each other and getting together in the end, don’t we? Well, all of this has happened to Abir and Mishti, and we have been glued to the series till date. While their love story is yet to begin on a full swing, we can already see them falling for each other, their stolen moments between the scenes and how expressive their eyes are. Even if they haven’t officially been confessing their love on screen, we know it’s there and we can’t wait for this to come out in the open! Imagine how cute this dup would look together, when they already look like they are in love and meant to be together.

Abir played by Shaheer Sheikh and Mishti played by Rhea Sharma, share a great bond even off the set and that’s probably why they have no difficulty bringing their A game to the show. Of course, the chemistry that we see already, is too amazing to ignore and we are certain that fans are already dying to know when the script of the show will get these two love birds as a couple at last!