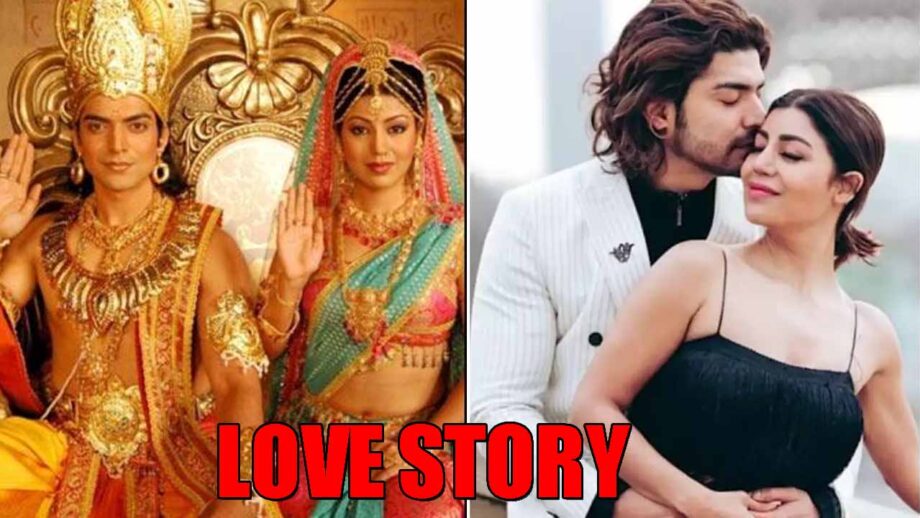 Gurmeet Choudhary and Debina Bonnerjee aka, Ram and Sita, of Indian television, are a happily married couple. The two came in the limelight when they played the protagonists in Ramayan. From being a pair of strugglers to becoming one of the most-loved star couples, these two actors have come a long way. They’ve been married for a decade now and, time and again, make us blush with their social media PDA.

While most people think that Gurmeet and Debina fell in love on the sets of Ramayan, in reality, it happened much earlier. Debina first saw Gurmeet at a talent hunt show where the two co-participated. They were both among the top 30 contestants and became friends soon, but there was nothing more than that between the two.

Once they realized that there was something more between them than mere friendship, it was time to confess their love. After five years of being in a steady relationship, Gurmeet finally proposed to Debina with a big diamond ring on a reality TV show, Pati, Patni Aur Woh. Gurmeet’s proposal on national TV shocked Debina and she blushingly said ‘yes’. The simple proposal led to a simple wedding. The couple chose not to go overboard with the wedding ceremony, but they made it special by tying the knot on a day after the Valentine’s Day, that is, February 15, 2011.