One of the most iconic television actresses, Sriti Jha, is known for portraying Pragya in Kumkum Bhagya. She best suits the quote “beauty with brains”.

Kunal Karan Kapoor is an Indian actor. He was popularly known for his acting in the television show called ‘Na Bole Tum Na Maine Kuch Kaha’.

Recently there are rumors of these stars being together and dating. Also, they posted a few pictures of them together as well.

We bring you some of their beautiful and cute moments.

Have a look and do let us know how you like them. 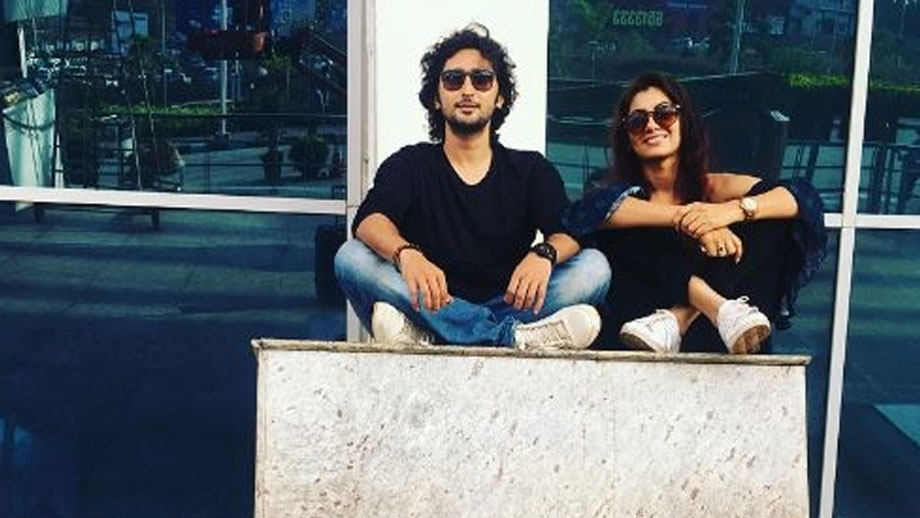 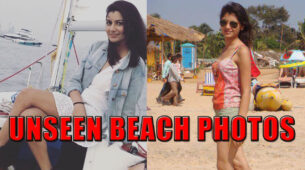 Kumkum Bhagya: Know The List Of Nicknames Given By Abhi To Pragya The Unexpected Twists From Kumkum Bhagya