Radhakrishn will see the swayamvar of Draupadi and here is a pictorial depiction for you. Radhakrishn the popular Star Bharat show produced by Swastik Productions will see the swayamvar of Draupadi (Ishita Ganguly) in which Arjun (Kinshuk Vaidya) who is in the disguise of a saint will hit the arrow right and win over Draupadi.

The present chapter of Radhakrishn: Krishn Arjun Gatha will see the ultimate offering of knowledge of Krishn (Sumedh Mudgalkar) to Arjun during the Kurukshetra war. 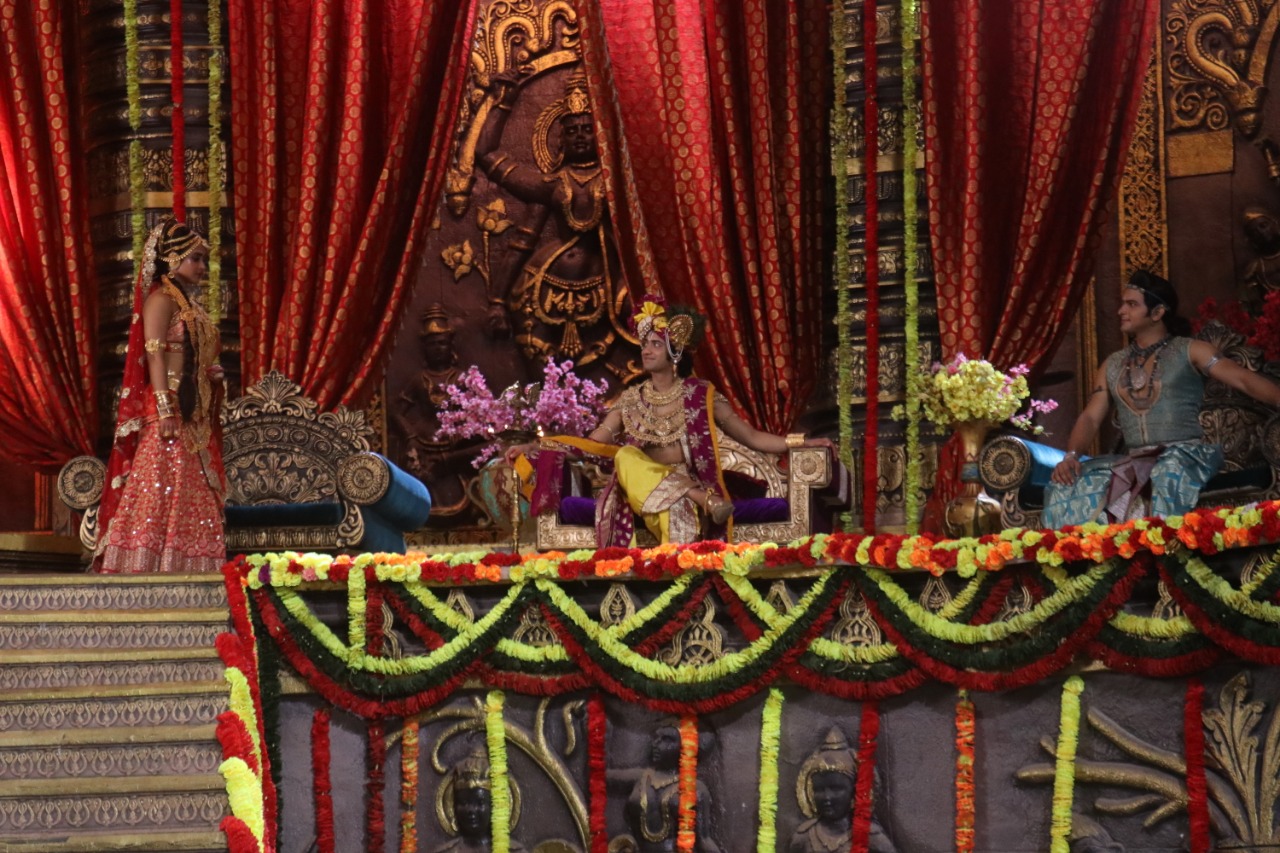 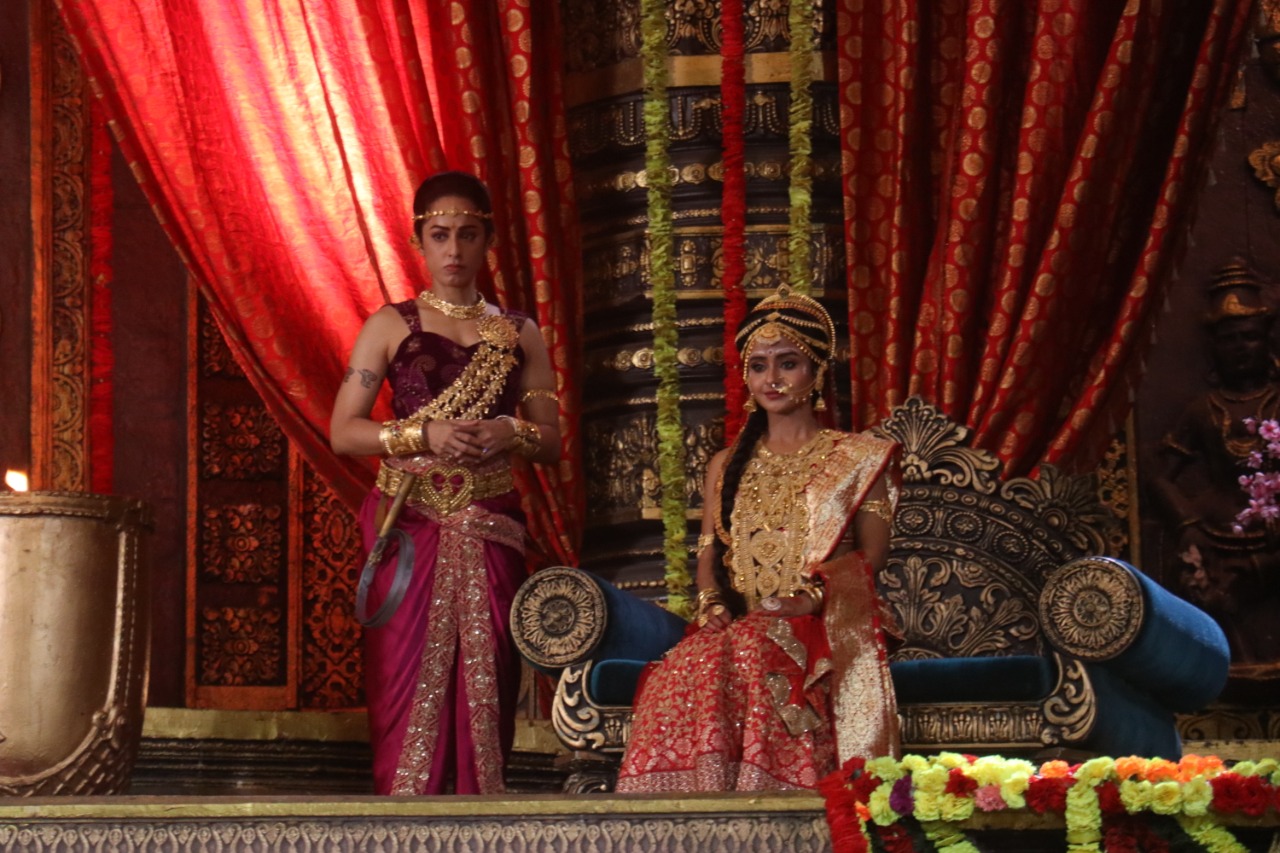 As of now, the story is poised at Draupadi’s swayamvar and here are some pictures from the track. The story will see Arjun in the disguise of a saint. He will win over Draupadi without revealing his real identity.

Are you excited for this track in the show? 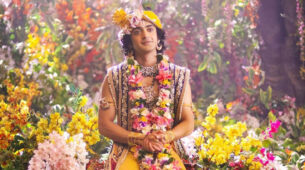