Mental health can push a person to any extreme and the recent suicides in the Bollywood and telly industry are prime examples of it. 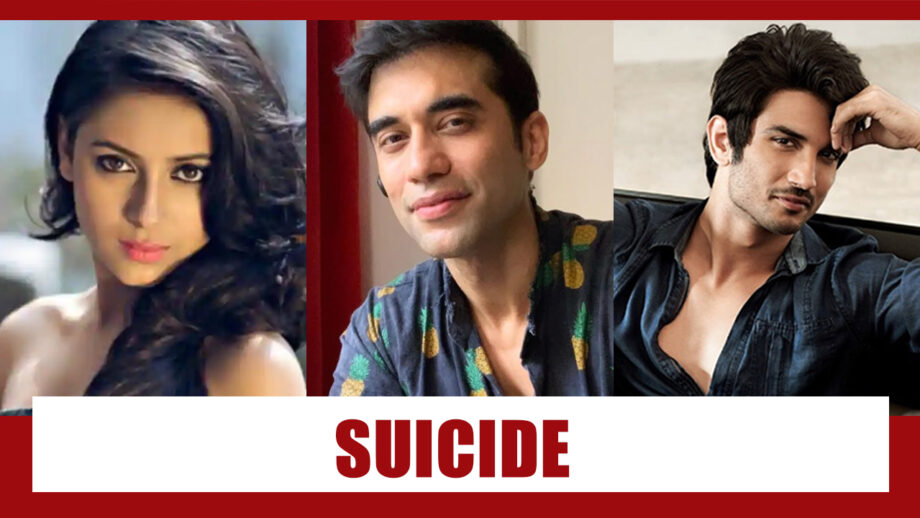 Mental stability is important for every individual. And for celebrities always living under the media and publicity glare, it becomes extremely important in order to stay grounded in life.

Well, we have seen numerous examples of actors deciding to end their lives, even when they are at the peak of their careers.

Pratyusha Banerjee who we initially saw and admired in Balika Vadhu is one such example of falling prey to the mind. Pratyusha who was a very versatile actress had personal problems via the love relationship she had. Her tumultuous relationship with boyfriend Rahul Raj Singh had direct repercussions on her mental mindset. She was just 24 when she decided to end her life. The Anandi of television was found hanging in her Mumbai apartment. She died because of asphyxiation as per reports.

Kushal Punjabi a smart, talented, mature person by nature, a husband and father decided to end his life one fine day!! He was 42 years old when he committed suicide. He also hung himself in his residence in Mumbai. He was said to be suffering from acute depression. He had placed a suicide note in which he had distributed his property among his parents and son.

Now, we have Sushant Singh Rajput who ended his life at the age of 34. He was an actor to look upon, as he had walked the tedious path of being a successful TV personality and then taking the huge plunge of becoming a noteworthy name in Bollywood. His films and his work in them spoke volumes of the actor’s capabilities, but sad that he fell into a deep depression, from which he found it tough to rise up again. The result was that he hung himself to death in his Bandra residence.

Sad that these three talented actors are not with us anymore! But considering that depression and a weak mental state led to their deaths, we need to understand that we need to be loyal and faithful for the life we have got. We need to fight our own battle with all the grit and look at our failures to find the secret to success.

We remember these three actors today!!