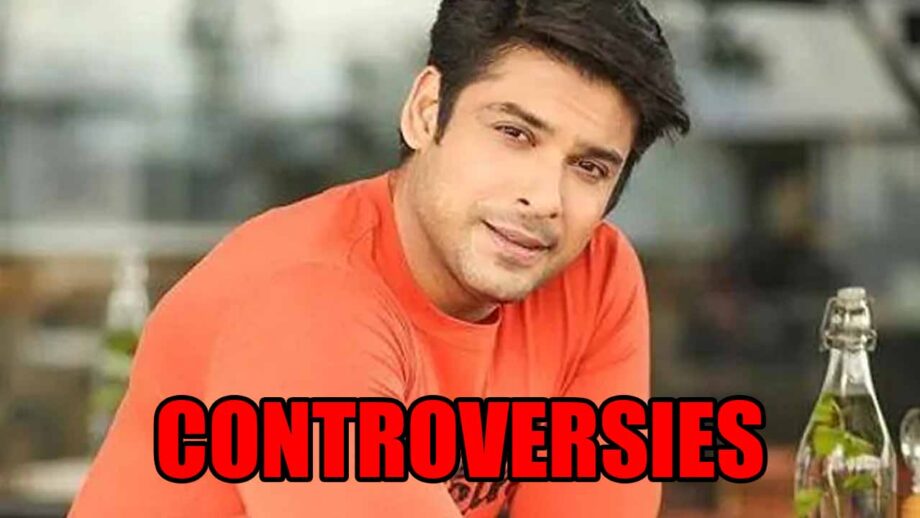 The handsome hunk managed to win a lot of hearts via his charming personality and he emerged as the winner of the popular reality show Bigg Boss 13.

Sidharth was the one responsible for making the 13 edition of Bigg Boss a hit. His fights with Asim and budding friendship with Shehnaaz had garnered a lot of TRPs for the channel.

He has also been part of the industry for a long time now. During his career, Sidharth has had to say sorry a number of times. Whether it is for bad behaviour or even being arrested, the star has often found himself on the wrong end of media headlines.

As per media reports, we list down Sidharth’s controversies

Sidharth was arrested for rash driving on July 22, 2018. The actor was driving his car at a high speed and suddenly lost control due to which he hit three cars before ramming in the divider. The cops had filed a case under him under section 279, 337 and 427 of the Indian Penal Code (IPC). The actor was released after paying a penalty of Rs 5000.

Sidharth and Rashami Desai were in lead roles in Dil Se Dil Tak. Reportedly, Sidharth got into a fight with Rashami on the sets of their show. It was rumoured that Sidharth and Rashami were once dating each other but things got worse between the two. Later again Sidharth Shukla refused to shoot for the show as his vanity van was smaller than Rashami.

Sidharth was working with Toral Rasputra in the Balika Vadhu show. According to reports, it is said that things became worse between Shukla and Toral when they were shooting the honeymoon sequence in Kashmir. After returning from Kashmir, both actors were not on talking terms.

Sidharth was once again caught for drunk driving in 2014. He was booked for ‘Drunk and Drive’ case and was released after he paid a fine of Rs 2000. 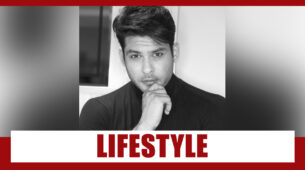 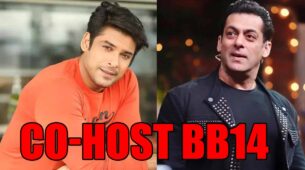