Nazar has changed the face of supernatural thriller shows on television and the credit goes to the storyline and to its super talented cast! 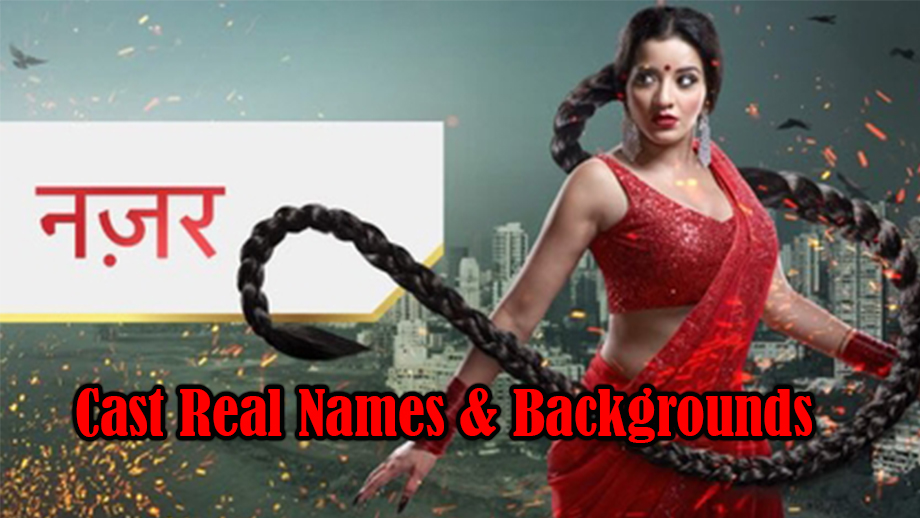 Star Plus’s supernatural thriller show, Nazar, is a rage amongst the audience and the concept of an evil Daayan and the family, who face the problem because of her ‘Nazar’, has intrigued many. The show enjoys tremendous TRPs and the credit goes to not only the interesting storyline but also to the stellar cast and talented actors who are making the show a hit.

Here is a glimpse of Nazar cast real names and their backgrounds:

1. Antara Biswas Monalisa- Mohana Rathod on Nazar
She is the 250 year-old Daayan, the main character on the show, who feeds on people’s vitality to stay young. She is the biological mother to Kaajal and Ansh Rathod, wife to Mridul, twin sister to Dola and half-sister to Vedashree. When she received powers, Mohana became Sarpaayan and was later killed by Munna. 2. Niyati Fatnani- Piya Sharma on Nazar
She is the daughter of Nishant and Divya and is an elder sister to Saavi. She is also Ansh’s wife and Aditya’s mother and is blessed by Goddess Durga with powers to abolish evil from everywhere. 3. Harsh Rajput- Ansh Rathod on Nazar
He is the adopted son of Vedashree and Shekhar but Ansh is in fact the biological son of Mohana and Mridul. He is Piya’s husband, Aditya’s father and a cousin to Tara. He is a Daavansh with several superpowers. All of these talented actors, and many more supporting actors in the cast, together make Nazar worth giving a ‘Nazar’ to, without a doubt! 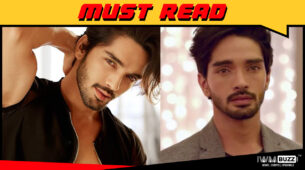 OOPS!! When Monalisa got ‘beaten’ during quarantine