Everything To Know About Tehseen Tehseen Poonawalla is known as a complete all-rounder by many. He is an entrepreneur, activist, columnist and a political analyst. He is also the co-anchor of Bhai vs Bhai. He is known for his writings in several leading newspapers and magazines. He is a regular guest on news shows, where he is called to express his views on political matters with regards to the country.

We all know that Tehseen Poonawalla is old news to controversy. But who knew that this controversy notion of his would take a big step up! Tehseen will now be seen on the country’s most controversial television reality show. That’s right! Bigg Boss 13! Recently, when Salman Khan, the host of the show, announced that there would be no eliminations in the coming weekend, it was only half the tale. What he didn’t tell us was that 2 new wild card contestants would enter the house that very weekend. Those two wild card entries were Tehseen Poonawalla and Hindustani Bhau. The viewers of this nation were left in complete shock after this episode was screened, reason being that both of the entrants are pretty controversial as it is and their entry in this show will surely bring a lot of anticipated fights and drama.

We can’t wait to watch what these new entrants will bring with them and how far they will go. Stay tuned with us for more such updates on your favourite celebs and shows. 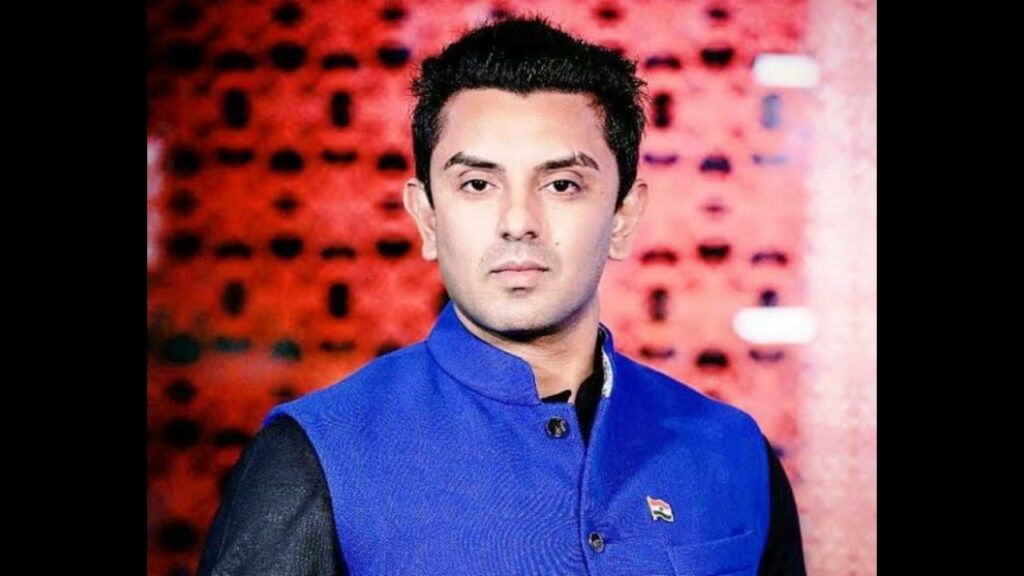