Azaan gets angry on Shayra in Colors show Bahu Begum 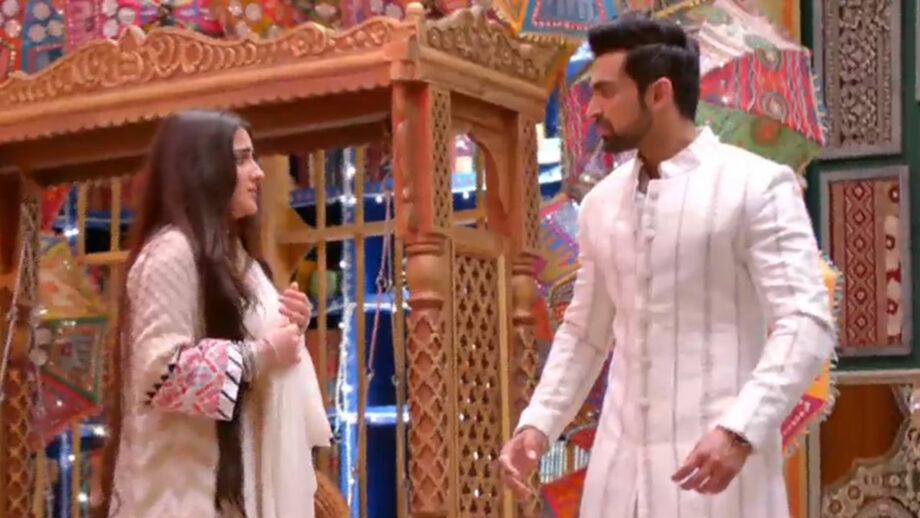 As per the plot, Raziya gives her order that Noor is to marry Khalid. Noor also agrees to marry Khalid, and the latter is also ready to forget all past humiliations as he is madly in love with her.

In the coming episode, Azaan will learn that Khalid had tried to molest Noor earlier. This will shock Azaan. He will also learn that Shayra knew about the entire drama. This will irk him and he will get angry with Shayra for hiding the truth. He will blame Shayra and will not forgive her for her mistake.