Bepanah Pyaarr the Colors show will see yet another revelation with respect to the real identity and parenthood of Raghbir Malhotra. Read it here. 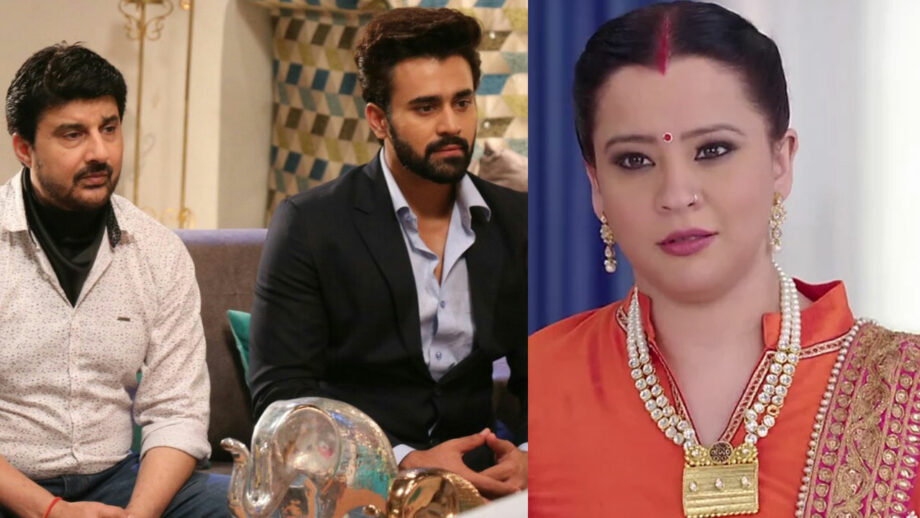 Bepanah Pyaarr the Colors show produced by Balaji Telefilms has been seeing huge revelations in the last few weeks. But the recent promo that has gone on air has left all viewers shocked.

Yes, the revelation of Pragati being Bani with a face change has indeed come as a shocking development in the story line of Bepanah Pyaarr.

So the girl is out to avenge her own death is what it seems like. And she strongly feels that Raghbir (Pearl V Puri) is the one who had killed Bani (Aparna Dixit). It will indeed be interesting to see how Pragati (Ishita Datta) gets to her killer.

We at IWMBuzz.com have also written about the revelation of Sukanya (Devika Singh) who is actually the close friend of Bani who has come to look for more facts regarding Bani’s death.

As per a reliable source, “There will be a sequence wherein Kunti and Aditi will have an argument after which there will be a mention of Raghbir being taken care of after his parents’ death by the family.”

So whose kid is Raghbir? Is there more than it meets the eye?

We buzzed actors on the set of Bepanah Pyaarr but could not get through for comments.

Also drop in your thoughts on the ongoing track in Bepanah Pyaarr.