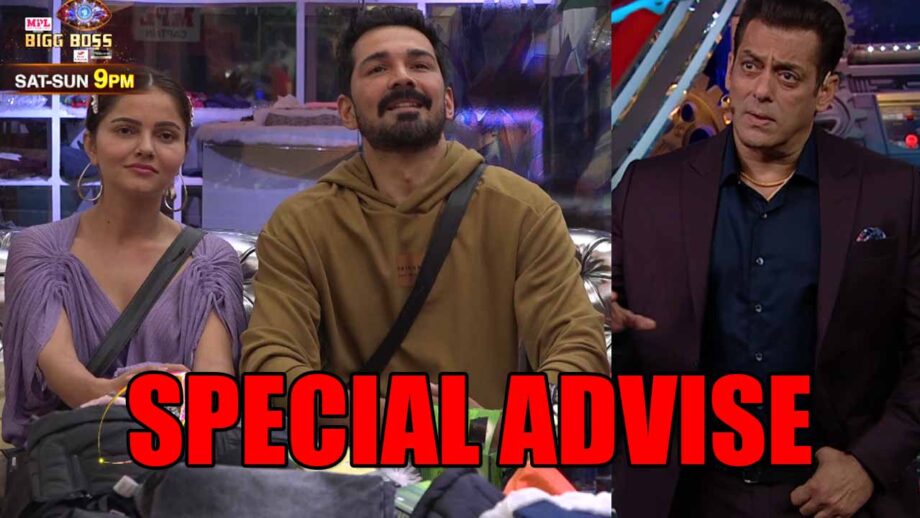 Bigg Boss 14 first Weekend Ka Vaar episode will see host Salman Khan addressing some of the most notable incidents that took place in the first week.

Later, he also tells Rubina that she has the capability of fighting her own battles, but often gets influenced and sidetracked by Abhinav. He says, “You’ve got what it takes, and Abhinav, let her fight her own battles.”