Huge drama will lead up to Chandni stopping her marriage in the & TV show. 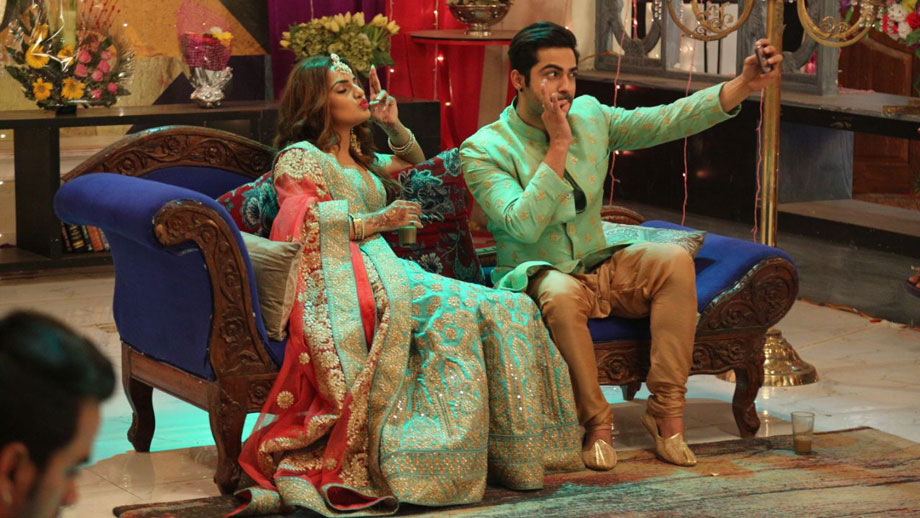 Well, a love confession certainly will not come, but viewers can see huge drama of course!!

A credible source tells us, “Just when Chandni and Siddharth will be about to take pheras, Chandni will walk out of the marriage. Frustrated about Raj not confessing that he is Arjun, Chandni will decide to take things in her hand and will stop her marriage from happening. However, Siddharth will get angry at Chandni and will tell her that he does not deserve this after waiting for her for two long years. All this will lead to Siddharth pointing a gun at Chandni, and asking her to come and marry him.”

However, Raj will be Chandni’s saviour and he will stop Siddharth from forcefully marrying Chandni. He will tell Siddharth that he will give him a huge sum of money, in return to him sparing Chandni. All this will create a very chaotic ambience in the wedding hall.”

Siddharth will however vow to get back at Chandni in some way or the other….