Choti Sarrdaarni will see the huge drama with Meher coming quite close to finding out the whereabouts of Rana and Ginnie. 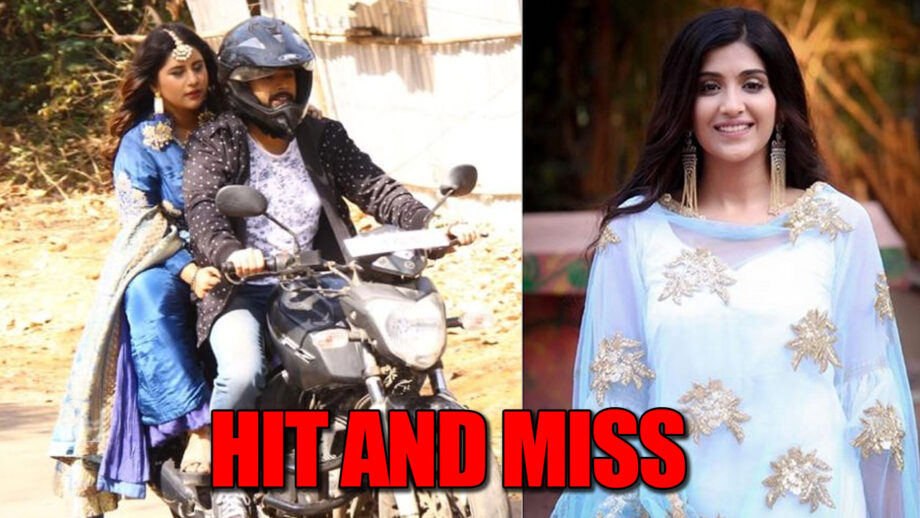 With Harleen (Simran Sachdeva) disapproving of their relationship, the two of them have run out of the house.

This has created huge discord between Sarabjit (Avinesh Rekhi) and Meher (Nimrit Kaur).

However, all of them have been trying to find the whereabouts of Ginnie and Rana.

Meanwhile, the two of them have taken a room in a hotel and Meher will get to know of it and all of them will come to the hotel to catch them.

It will be a nail-biting sequence wherein Meher and others will enter the hotel. However, Rana will get a sniff of it and the two of them will run out of the hotel in the nick of time.

This will aggravate the misunderstandings between Sarab and Meher and they will have a fight again.

Will Meher be successful in nabbing Rana and Ginnie?

We buzzed actors of Choti Sarrdaarni but could not get revert.