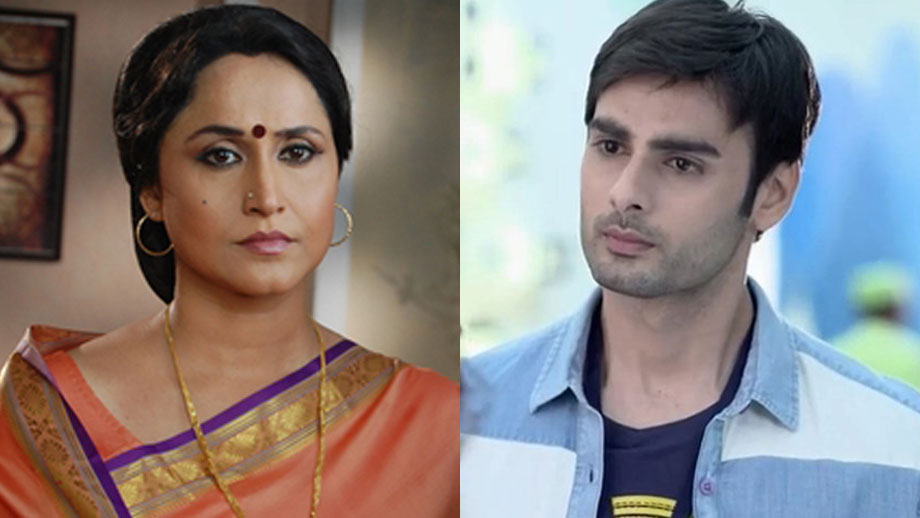 Colors’ Savitri Devi College and Hospital, produced by Rashmi Sharma Production, is churning out lots of interesting twists and turns, and now in the upcoming episodes, makers are set to present more intriguing plots.

Loyal viewers have already witnessed Sanchi (Swarda Thigale) learning about Savitri Devi (Nishigandha Wad) being alive. She tried to tell Veer (Varun Kapoor) the truth but failed in her attempt.

In the upcoming episode, the major truth will get revealed.

Says a source, “Jaya (Shilpa Shirodkar) will plan to meet Savitri Devi at the hospital in Vaidehi’s (Vandana Pathak) disguise. However, the real Vaidehi will come at the hospital. Meanwhile, Sanchi will finally manage to make Veer meet his mother, Savitri Devi. Veer’s happiness will know no bounds on meeting her.”

Will Veer learn the truth behind her death drama? Will Dr. Malhotra (Mohan Kapur) learn about Savitri and Veer’s face off?

We called Varun but he was busy shooting.