Dhamini to agree to marry Yam in Colors’ Shani 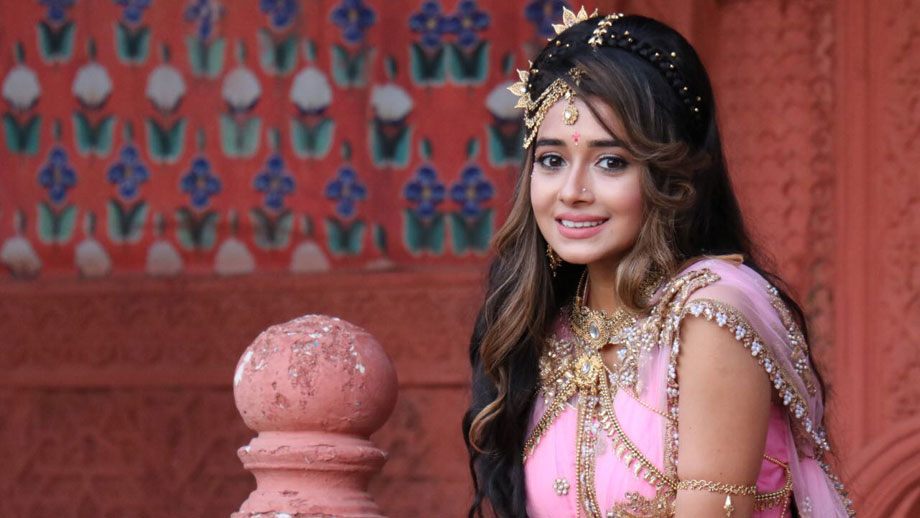 In the upcoming episode, the show will revolve around Dhamini’s (Tina Datta) swayamvar.

As per a credible source, “Yam (Sachin Yadav) will ask for Chitrarath’s (Brownie Parashar) permission to participate in the ‘ swayamvar ‘. Meanwhile, Indra (Kunal Bakshi) will transform into Dhamini and would tell Chitrarath that they should give Yam a chance and that she would want to go to Gandharvalok.”

Meanwhile, in Indralok, Rahu will warn Shani to not interfere in the swayamvar drama. If he interferes then Rahu (Zohaib Siddiqui) will make a huge crowd hypnotized ‘gandharvas’ to kill each other and Chitrarath.

This will irk Shani and he will fight off Rahu and would save Dhamini, Chitrarath and the ‘gandharvas’. However, Indra will tell everyone that Mangal (Siddharth Vasudev) saved Dhamini from being kidnapped.

What will happen next? Will Shani and Dhamini get married?