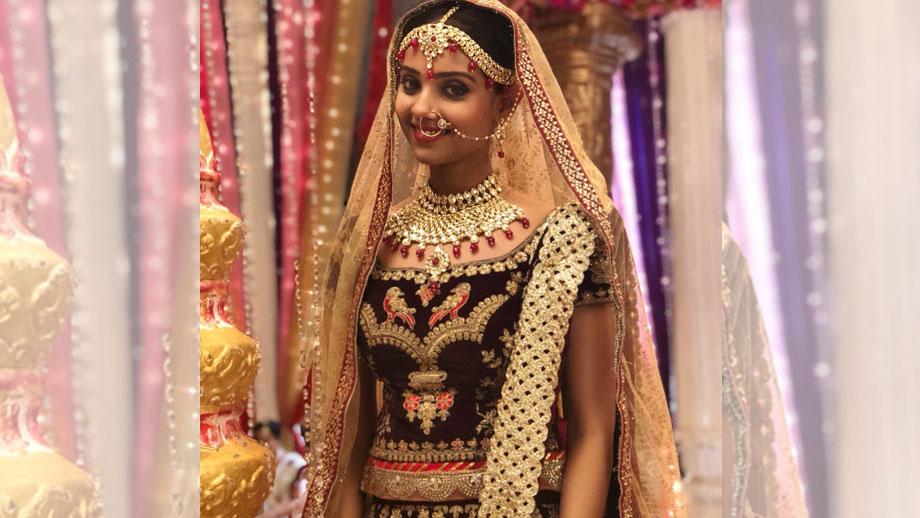 We earlier reported that Prereet (Naveen Pandita), who is paired opposite Shruti (Kshitija A Saxena) is actually sent by Puneesh to marry the poor girl.

Shruti, who also forced to accept the proposal because of Puneesh’s (Karan Mehta) blackmailing, will decide to convince Prereet.

In the drama, Shruti will go to meet Prereet in a cafe. She would reveal that her videos and everything were planned by Puneesh and she is a very simple girl. However, this will go against her. Prereet will slap Shruti.

If sources are to be believed, soon, Sahil will learn the truth of Prereet and he would manage to stop the wedding.

Who will marry Shruti?

We reveal that too, it would be Sahil’s (Karan Jotwani) best friend Karan (Amit Bhanushali).

How will this marriage happen is what audience will have to watch..