Bharat hits Dhanak on the head with a rod in Gathbandhan 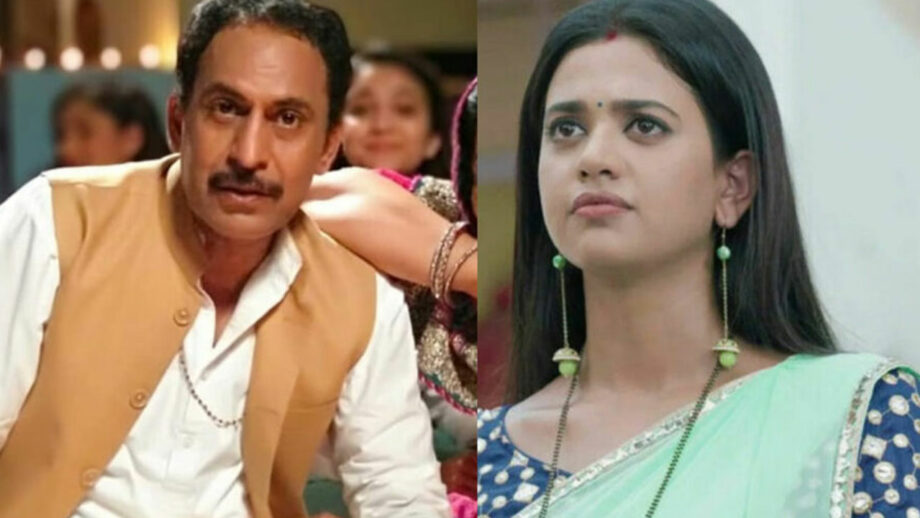 Now, in the coming episode, Dhanak expresses her hunger at night and Raghu takes her out to eat. Raghu takes Dhanak to his cafe.

On the other hand, Bharat reveals to Savitri that the investors is a terrorist, and they are planning to set a trap for Dhanak by showing the police that Dhanak is involved in weapon smuggling. Savitri Maayi and Bharat are closing their deal of weapon smuggling. However, Dhanak tries to go behind Maayi, but Bharat hits her on the head with a rod.

Later, Raghu goes in search of Dhanak as she is missing.

Will he learn about Bharat and Savitri’s plan?