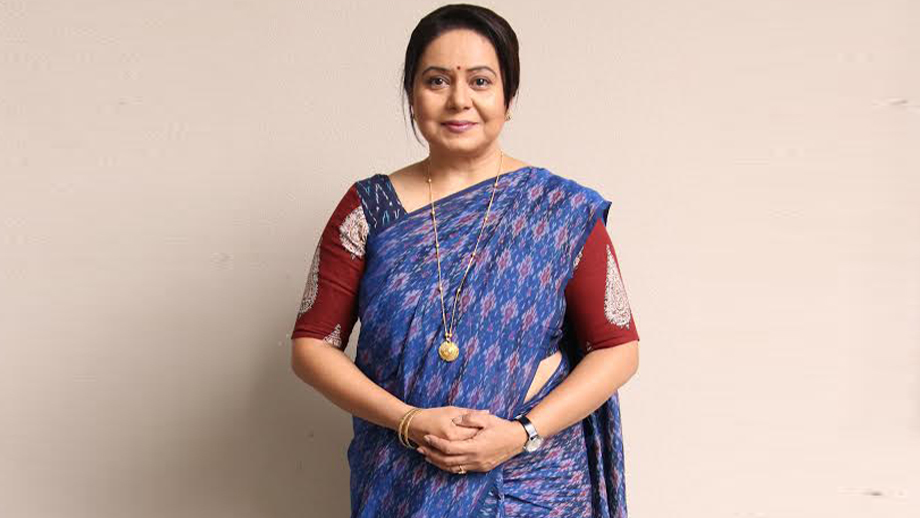 As viewers witnessed, Satyadevi (Neelu Waghela) fought a case which landed a goon in jail. The goon will now aim to seek revenge for whatever happened.

We hear that viewers will witness high-intensity drama in the upcoming episode.

Shares a source, “Satyadevi’s life will be put in danger. Goons will come to kill Satya Devi and throw her in the swimming pool with her hands tied. Satyadevi would be drowning. Soon, Surana family will learn about the entire drama and would rush to save Satyadevi.”

The sequence was very tough and to enact it perfectly, Neelu made sure it looked real and gave several retakes. Her dedication was such that the entire sequence took 4 hours for shooting and Neelu was in water for the entire duration. The entire star cast was overwhelmed with her dedication and did not forget to clap for the actor who despite having water phobia shot in water continuously for such long hours.

Commenting on the sequence, Neelu Waghela said, “Firstly, I was very scared looking at the swimming pool. I have water phobia since childhood and was very tense when I had to shoot for this particular sequence. But as soon as I got into the swimming pool I thoroughly enjoyed shooting for the sequence and was so engrossed in the shoot that I did not realize that I spent 4 hours in the pool. I think my fear has gone now and in the  future I will not have any problem shooting for any sequence in water.”