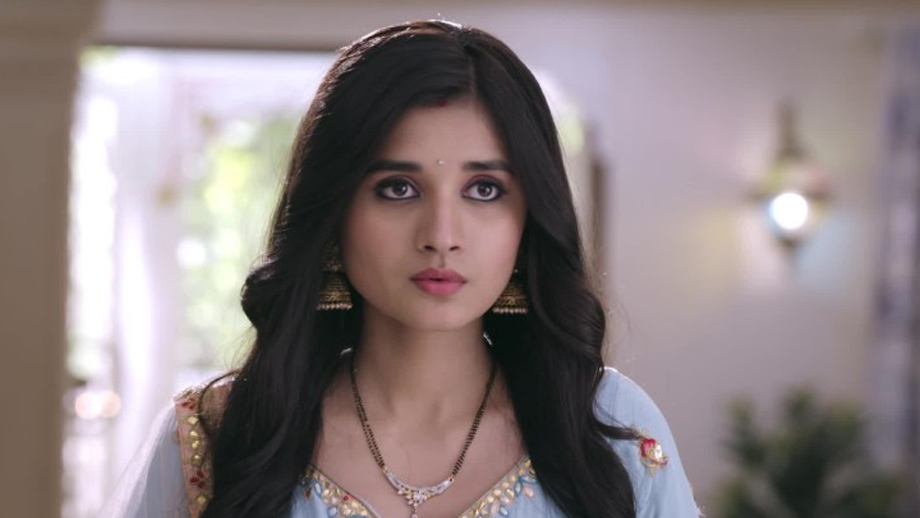 As per the plot, Rawat handcuffs AJ and arrests him. Guddan and family are left shocked. Guddan wonders what to do and understands Rawat’s game plan completely.

In the coming episode, post AJ’s arrest drama Guddan (Kanika Mann) will go to save Akshat (Nishant Malkani). However, she will go on her scooty and will fail to obey the signals. She will break it and would be caught by a traffic police.

Later, the girl will try to bribe him. This bribe attempt will land her in major trouble as the police official will arrest her on bribing charges.

Will she be able to save herself and Akshat?

Are you excited to watch the upcoming episodes? Let us know in the comment section below.

The actors were busy shooting for the show.