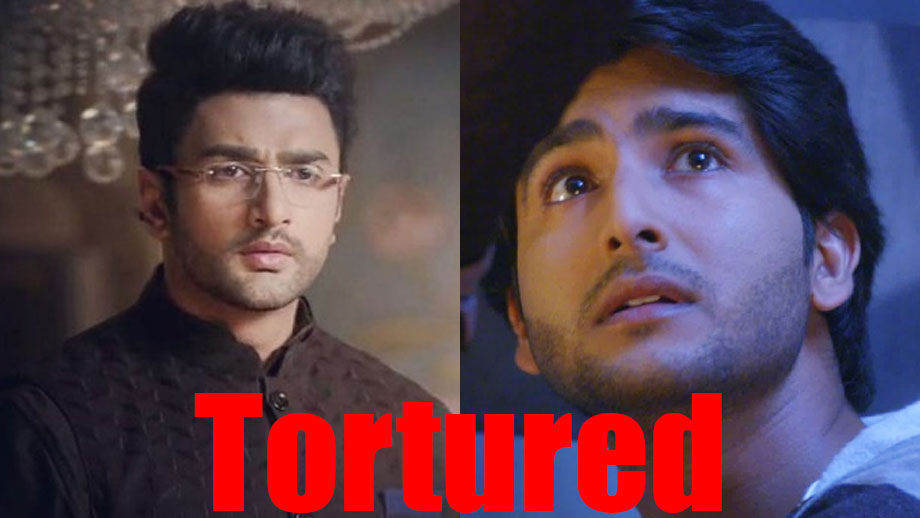 As we have written earlier, while all in the family will assume Akshat to be dead, the fact will be that Akshat will be put up in a mental asylum by Angad.

Angad’s plan will be to make Akshat mad by torturing and drugging him to the core.

Angad will want to seek revenge against his own brother, as he had kept the psycho Angad in a house for 15 years.

Angad will not understand that Akshat had done so since he was mentally disturbed and had psycho tendencies in him.

As per a source, “Angad will join hands with Rocky (Manan Joshi) and Durga (Shweta Mahadik) who would again want to seek revenge from Akshat for having humiliated Rocky during Holi.”

In the asylum, Akshat will be terribly drugged and tortured so that he would really turn insane.

Will Guddan know of the problem Akshat is in? Will Akshat really lose his mind?