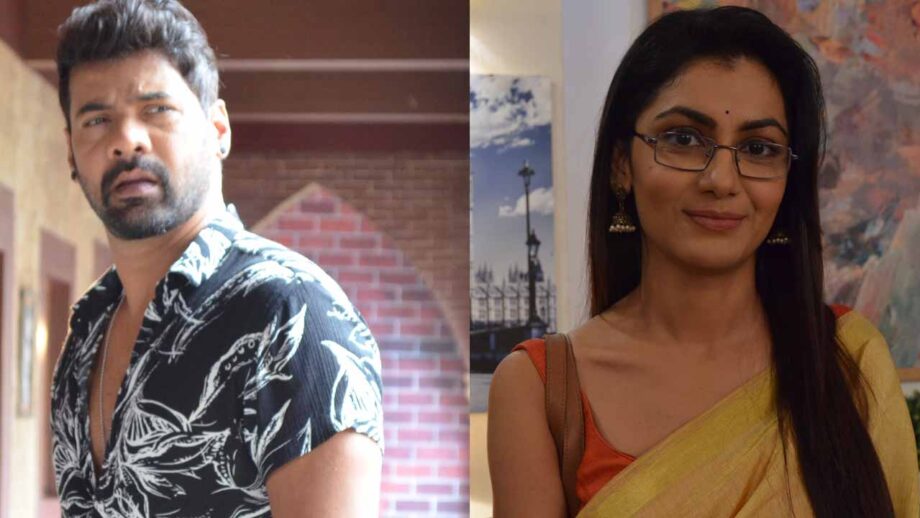 Fans of Kumkum Bhagya are eagerly awaiting this Friday’s episode to see what happens next. What is Prachi hiding? Is she really the mastermind?

Here’s what we know:

Vikram and family are having breakfast and everyone gets shocked to see the cops who have come to arrest Ranbeer. He tells Prachi that he stole the money only to help her. Prachi gets angry and walks off on him. While Ranbeer starts feeling that Prachi does not like him Prachi later misses him and feels a strange attraction towards Ranbeer. Rhea comes before Prachi and uses the tape of Ranbeer’s confession to open it to the family that Ranbeer is suffering for the sake of Prachi. Next day, Abhi and Vikram get hold of the goons and ask them to identify the master mind. The goons take Prachi’s name and everyone is shocked.

What happens next? Want to know before it airs on TV? Join ZEE5 Club and watch the premiere episode today on ZEE5 Club.

Also Read: At just Re 1 a day, ZEE5 Club gives you entertainment unlimited