Imli will have to undergo further humiliation for another act of her in Colors’ Udann. 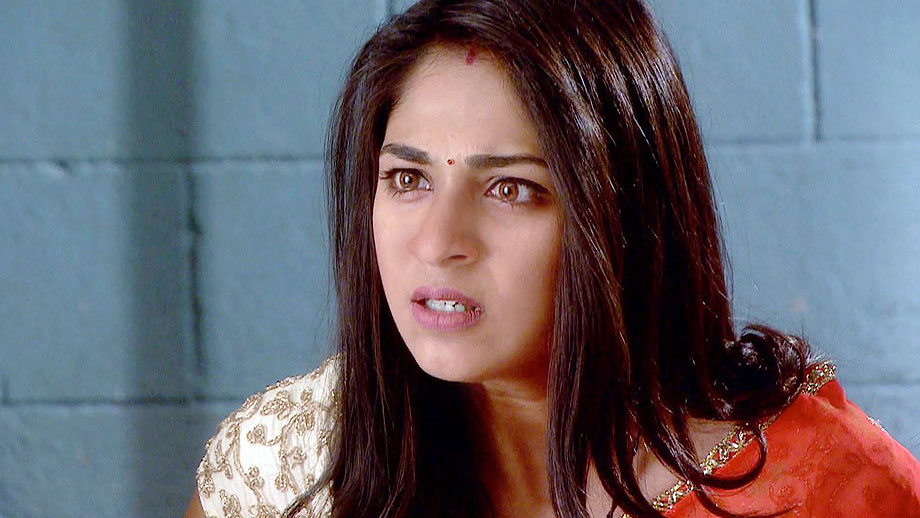 Colors’ popular show Udann (Guruodev Bhalla and Dhaval Gada) will once again reach a crescendo in terms of story telling wherein not one, not two, but all the four lives of the protagonists will be ruined with one major development.

The last time this happened, there was a bride swap as a result of which Sooraj ended up marrying Chakor and Vivaan married Imli.

But now, as a result of a high-voltage sequence, things will take a bad shape for all the four of them.

As per the ongoing track, Vivaan (Paras Arora) is into bad company and is into the process of making guns along with Ragini (Vandana). However, Imli (Vidhi Pandya) will raise objection to this in the coming episodes as she will take a gun and threaten all at gun point to stop making guns so that her Vivaan, the father o her kid does not become a criminal.

However, a situation will be created where Imli will fire at Bhuvan and this will lead to the entire village including Bhuvan dragging Imli to a mental asylum.

As per sources, “This heavy duty drama will be gripping and heart-breaking, as all the four prime characters will be torn with the grief they carry within themselves.”

How will this development affect the interpersonal relationships further?

We buzzed the actors, but did not hear from them.