Now, in the forthcoming drama, Pankti will dance in front of JD to save Ahaan and Sheetal’s life. However, she will be shocked when JD would inform her that to save both Sheetal and Ahaan’s life, she will have to be his mistress forever.

Later, Pankti will attack JD during her performance and manage to save Sheetal’s life. Soon, JD will snatch the revolver from the police and threaten to kill Pankti. The girl will tell JD that she is not afraid of death as she will never love him.

What will happen next? Will Pankti be saved?

Unfortunately, we couldn’t connect with the actor. 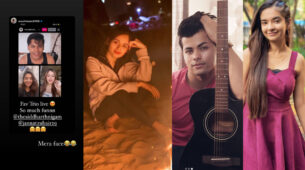