Jigna will go the Sridevi way to woo her man in the Colors show. 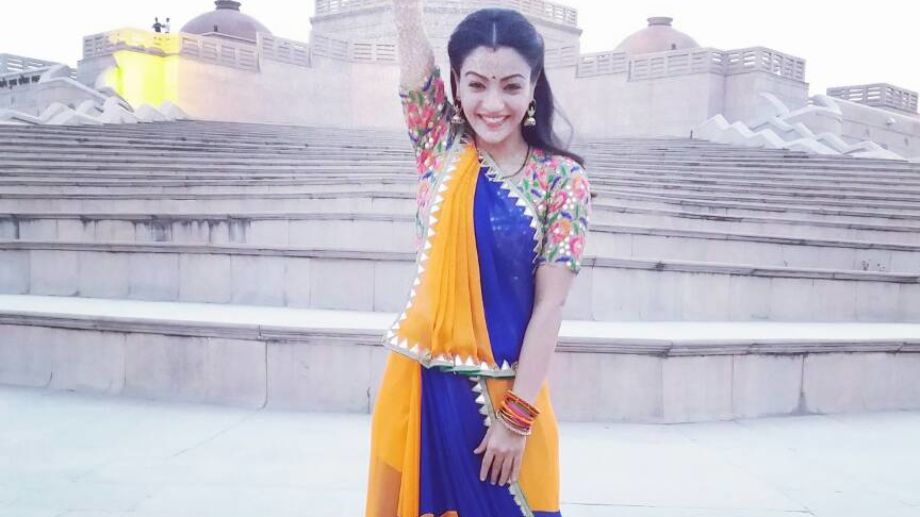 And this time around, Jigna will get inspired by the Bollywood superstar Sridevi!!

As per sources, “Jigna will be adviced by her mother-in-law to have fun with her husband by thinking of a different idea. Jigna will thereby go and seek help from a utensil seller who will further tell her to see Sridevi movies to get inspired. Jigna will happen to lay her hand on a Sridevi movie, but she will watch a movie with a difference.”

Yes, Jigna will watch the movie Naagin and will immediately get into the avatar of an Icchadhari naagin to woo Bakool.

This will lead to a hilarious situation wherein Jigna will put handcuff on Bakool’s hand and will also tape his mouth and force him to see her dance.

Will Jigna be successful in wooing Bakool in her ‘naagin’ avatar?

We buzzed the actress, but did not get through to her.