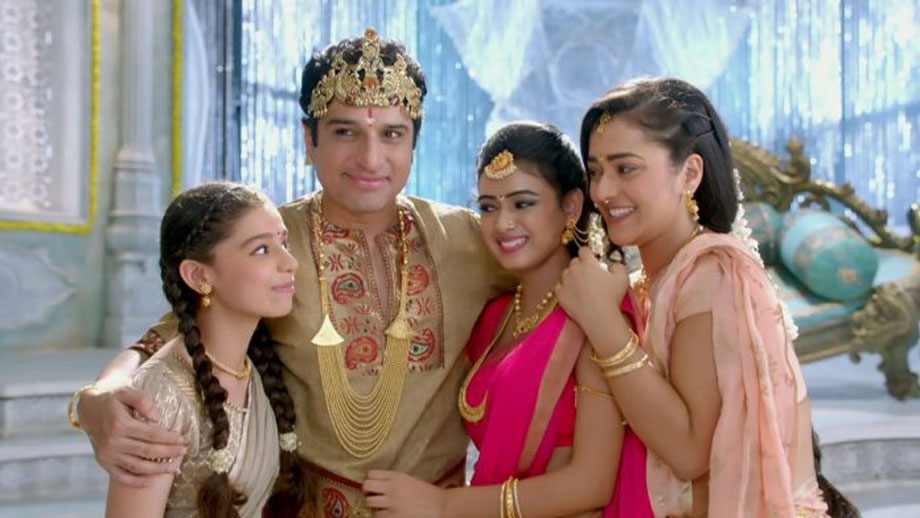 Star Bharat’s Mayavi Maling (Peninsula Pictures) is gearing up for some dhamakedaar moments in the upcoming episodes.

As seen so far, Angad (Harshad Arora) tells Pranali (Neha Solanki) that he will only touch her when she starts trusting him. He says all this merely to make her feel guilty. Meanwhile, Pranali’s father shows her a secret passage right below the throne and informs her that she will be the only one having access to it.

In the upcoming drama, Angad will leave in a ship but Pranali would send her soldier to stop him. Pranali would lock Angad in the house disallowing him to leave. She would beg him to be supportive, but he will remain cynical.

Later, an estranged daughter of Madhumali (Aparna Kumar), Kalindi (Aparna Kumar) will arrive in an unknown ship to Maling. Kalindi would claim the throne of Mahapuram to be hers. Meanwhile, Shiladitya (Shakti Anand) will doubt her and think Angad is involved in the scam. But just before things would become clearer, Angad will destroy Kalindi’s ship.

Will Shiladitya’s doubts be cleared?