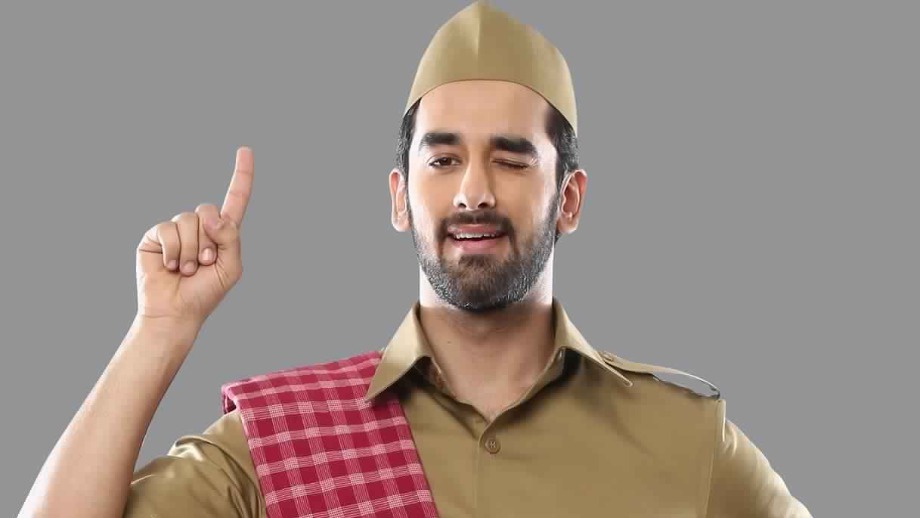 In the coming episode, “Janki Nath Dada (Dipankar De) will get struck with the shock of a huge bill that the club would send him for the party. Meanwhile, Sandhya (Rupanjana Mitra) will try to explain Dali the importance of marriage. She would instead say that she is happy alone.”

Furthermore, Dada will get worried when Dali would not return and everyone will blame Dada for being nice to her. Later, Dali will call Ganga and Bhola to serve Dada food but he would get disgusted with the quality of the food.

Kanhaiya (Vishal Vashishtha) will enter the kitchen and meet Dada who is sick of the bland food cooked in the house. He will impress everyone in the house by cooking delicious food. Kanhaiya will get on the job and would learn some secrets about Dali.

Will Kanhaiya manage to bring Dali on track?