Guddan will want to take part in the Khichdi making contest and will want Akshat to help her in the Zee TV show, Guddan... Tumse Na ho Payega. 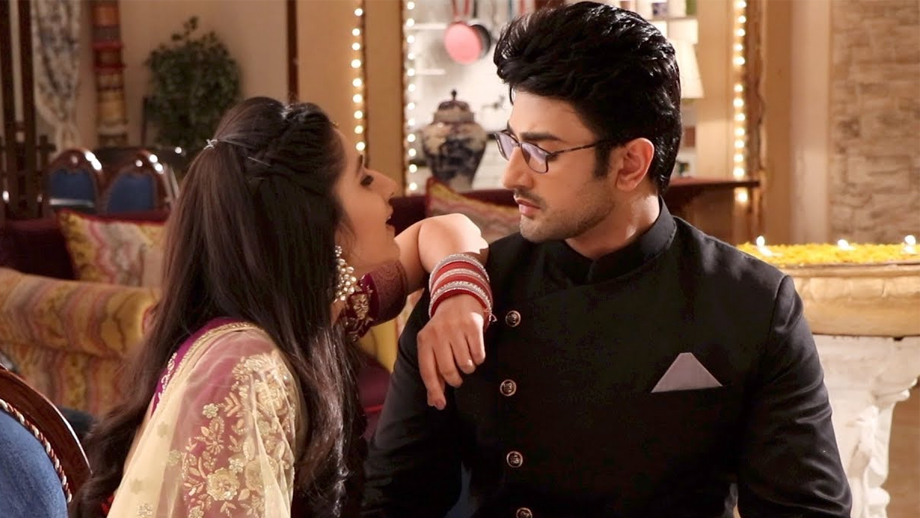 Now, over to the Makar Sankranti celebration in the Jindal house wherein there will be exciting drama!!

The onus will now be on a ‘Khichdi’ making competition at home, and Guddan will want to take part in it.

This competition will turn out to be a battleground of sorts and will give rise to interesting sequences and drama.

Wondering why we are saying it will be a battleground. Well, Durga (Shweta Mahadik) will want Guddan to lose. Hence she will decide to take part in the contest to put Guddan down and win it instead.

We wonder how dramatic this contest will be!!