Kulfi Kumar Bajewala will see a huge high point in the finals with Kulfi’s team mate double crossing her and the Benaam Group. 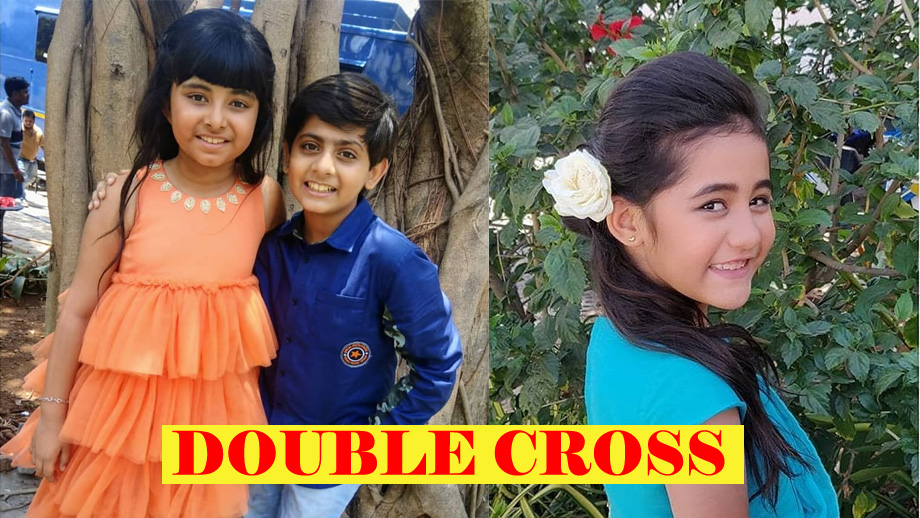 Kulfi Kumar Bajewala the popular Star Plus show produced by Gul Khan and Nilanjana Purkayasstha will see an interesting turnaround in the Grand Finals of the singing reality show, Little Super Star.

As we know, the twist in Aakash not being a child but a man who has crossed his teenage will shock everyone at the party. With Aakash confiding that he does not deserve to win the title of Little Super Star as he is well crossed the age of a kid and is in fact a grownup puts Kulfi (Aakriti Sharma) back in the race for the title in Kulfi Kumar Bajewala.

Now, on the D-day, it will be Kulfi competing against Amyra (Myra Singh) for the title of Little Super Star.

However, the road here will not be smooth for Kulfi, the reason being that a team mate of Kulfi will confide in Amyra and leak out the song to be sung by Benaam Group for the Finals.

Yes, Chittu (Animesh Sharma) who is one of Kulfi’s friends in the Benaam Group will tell Amyra about the song that they have been practicing for the Finals.

We also hear that Amyra will sing the song chosen and practiced by the Benaam Group first in the Finals. This will leave Kulfi and her Benaam Group in shock.

Now how will Kulfi come up with a new song on the spot to win the title in Kulfi Kumar Bajewala?

If sources are to be believed, Kulfi will sing impromptu and her rendition will be a very powerful and an emotional performance.

Will this song give Kulfi the final glory? Or will Amyra’s performance be termed as better?