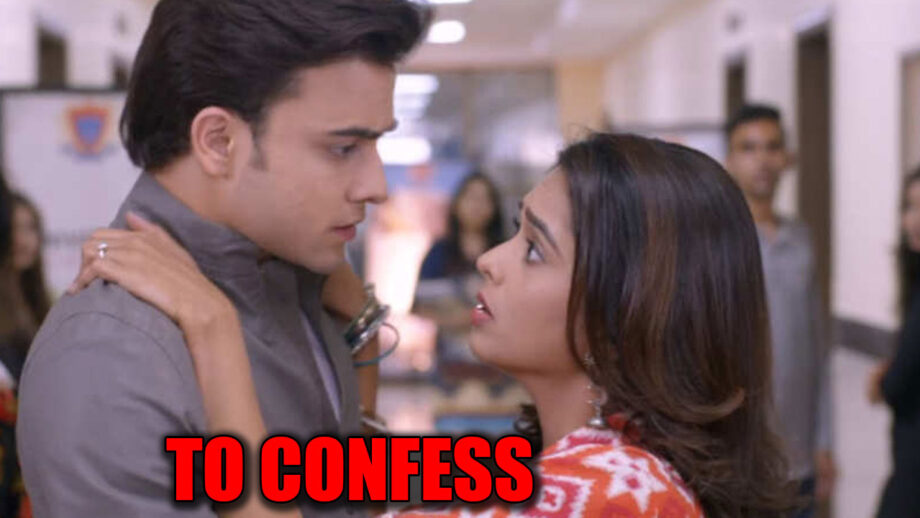 Kumkum Bhagya, the popular Zee TV show produced by Balaji Telefilms, has weaved the upcoming sequences with lots of dramatic moments to entertain their viewers.

As per the storyline, Rhea lies to Abhi saying that she took money from Aliya to pay Maya money to take back the case against Ranbir.

Meanwhile, Ranbir and Prachi get wet in the rain while he is dropping her back home. Sarita sees Prachi in Ranbir’s arms and gets angry. She asks Ranbir to leave immediately.

In the coming drama, Ranbir calls up Prachi and says that he wants to tell her something. When Prachi asks more. Ranbir tells Prachi that he felt something while they were both in the rain together. Prachi gets confused.

Will Ranbir tells Prachi that he loves her?