Kundali Bhagya will see huge drama with Sarla barging into the Luthra house and yelling at all. Read here. 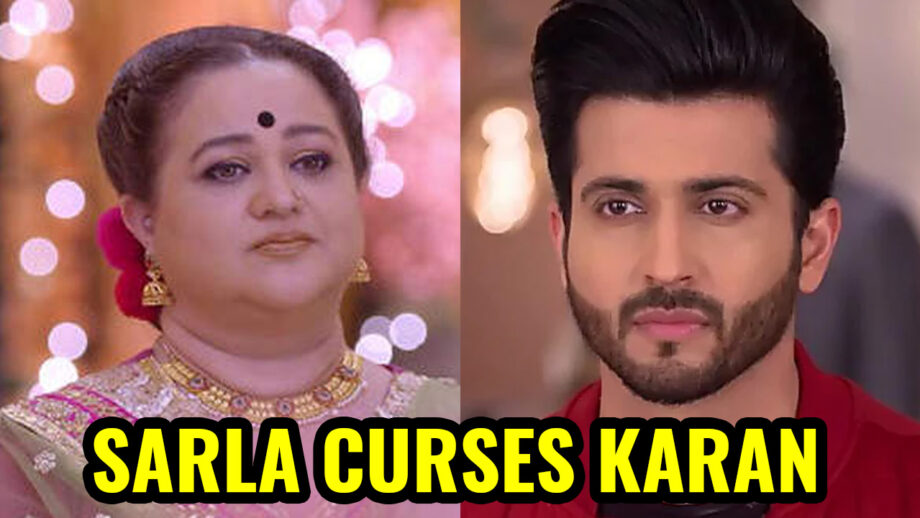 Kundali Bhagya the popular Zee TV show produced by Balaji Telefilms has seen the shocking development of Karan (Dheeraj Dhoopar) leaving Preeta (Shraddha Arya) on the road while the newly weds are on their way home in their car.

Karan tells Preeta that his only motive in marrying her was revenge and nothing else. A depressed Preeta reaches her mother Sarla’s (Supriya Shukla) home, and weeps her heart out as reported by us.

Now in the coming drama, Sarla will be deeply upset and agitated by Karan’s behavior and action. She will be shattered upon seeing her daughter’s condition.

Sarla will do the unexpected!! She will barge into the Luthra house and yell at everyone.

We buzzed actors of Kundali Bhagya but could not get through for comment.