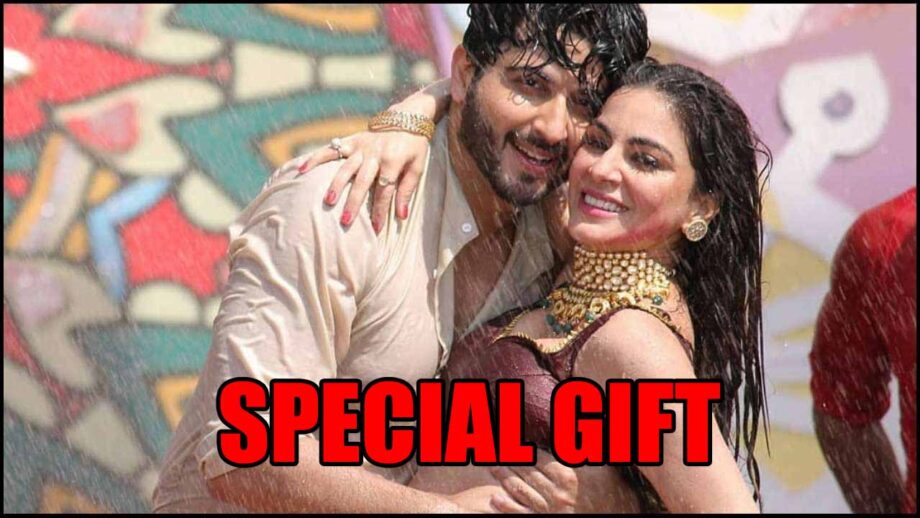 As per the plot, Preeta successfully manages to kick out Mahira from the house and spends a romantic moment with Karan.

Now, Karan and Preeta gear up for new post-wedding ceremonies wherein Preeta prepares food for the ceremony. Preeta tells Karan not to touch her without her consent. Karan moves forward and pulls Preeta towards him by holding her from her waist. They share a cute moment.

On the other hand, Preeta has her muh dikhayi rasam wherein Karan gifts her a diamond ring. The two have an eye lock moment too.

Will Preeta and Karan confess their feelings for each other?